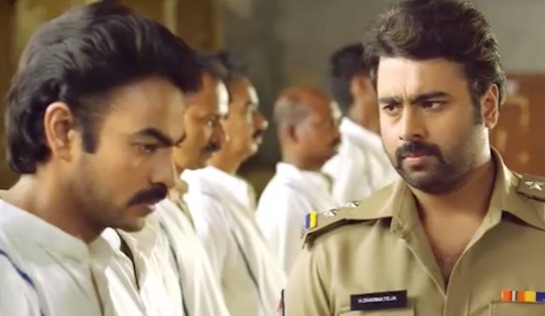 Think of any one of the thousands of shoot-first-ask-questions-later-type cops who are constantly at odds with their superiors for going outside the rules and dispensing rough justice. Then imagine that same cop wanting more than anything to write poetry. Or, when that cop happens to be a prison Jailor and has single-handedly recaptured (with transactional violence) eight of his prisoners who have escaped, him saying of them, “Living inside four walls is not enough (for them) to become good. They should be living amongst good people, but they can’t find any good people here.”

The Jailor, Dharma Teja (Nara Rohit), is clearly deep. It’s not just the poetry, or the long silences, or the dark glasses or the cigarillos he smokes constantly. Well, yes, it is. But he also saw his parents murdered when he was nine, and was around to see their killers released after just six months in jail, which sort of explains his need to avenge all evil. With, it seems, a quiet deep-seated rage… a rage which, (together with too many extravagant violent episodes), has earned him the nickname ‘Asura’ (demon).

But Dharma is currently under a bit of stress. His Superintendent boss is in hospital, and he dutifully keeps an eye on him. His long-term girlfriend Harika (Priya Banerjee) hasn’t yet told her father about him, and her father is in the process of arranging her to be married off to someone else. And then his prison, the Rajahmundry Central Jail (played by the Chanchalguda Central Jail) is required to look after a charismatic diamond merchant and high security risk, Chandrasekhar aka Charlie (Ravi Varma), who has been sentenced to death for obliterating all four of his step-siblings to prevent them from sharing in his father’s wealth.

When Charlie’s petition for mercy is denied, he conspires with a fellow prisoner, Pandu, whose release on bail he organises – offering him half the swag of 90 huge diamonds he has in a secret locker – to have him sprung from prison before he is hanged. As opposed to being sprung from prison after he has been hanged.

In an initial foray, Charlie has his girlfriend Saira smuggle in a ketamine pill that he takes just before being led to the scaffold, causing a dramatic collapse and a first calamitous stay of the execution.

Meanwhile Pandu contacts two gangsters, Muthyam (Madhusudhan Rao) and his brother Daya (Satyadev Kancharana), who successively kidnap Harika, a Magistrate’s son and the hangman’s mother to intimidate their loved ones into further delaying the hanging. Naturally, Dharma puts his duty to the State ahead of his love for Harika and proceeds with arrangements for the execution.

Not everyone is so strong. Or stupid. Fearful for his mother’s life, the hangman makes the gallows mechanism fail and the hanging has to be aborted a second time. Dharma, who is under a bit of pressure already with Harika’s fate in the hands of kidnappers, is then stood down from his job; the Deputy Inspector General having lost all faith in his capacity to get the execution executed. The DIG also orders that Charlie be removed from the Rajahmundry Central Jail to the Vizag Jail, but news of the transfer is leaked to the press and its publication is gratefully received by the gangsters, who arrange to ambush the escort van en route to the new prison.

It will not surprise anyone that Dharma, despite having been told to have nothing to do with Charlie’s management, reinserts himself in the action. But the denouement might.

Asura is unheralded, and probably deserves some recognition outside India. It’s a solid prison movie, a classic battle between a heavyweight avenger and a heavyweight psychopath; between good (or mostly good – if you can set aside the excessive, unlawful violence) and evil.

The pressure placed on the various officials to allow a man on Death Row to escape death creates genuine tension, even when you know the outcome, but the bigger battle is arguably between the songs – some, of course, romance-themed and the others all about monsters (Dharma is indeed celebrated as a ‘monster’ and ‘a sword ready to slit… a raging beast in the ring’ while Charlie is a ‘demon incarnate’, ‘the boss of treachery’ and ‘the mirror image of a serpent’). 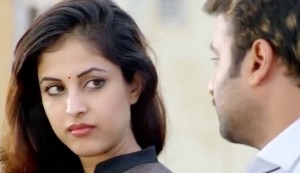 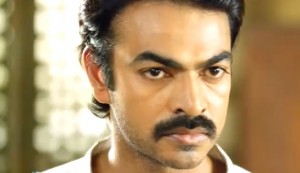 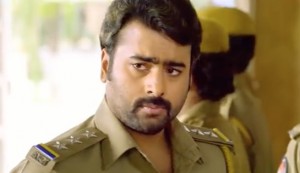 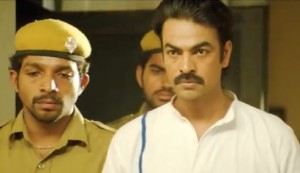 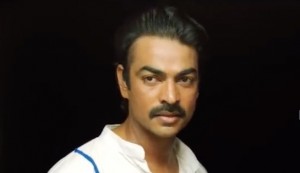 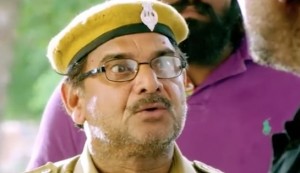