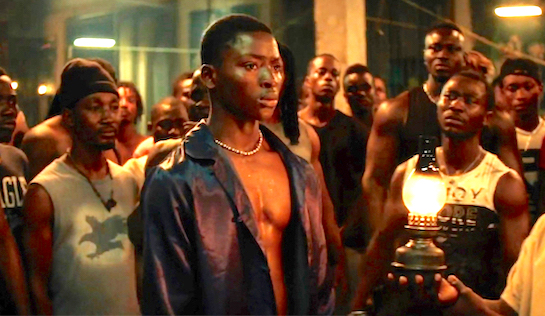 Although this is very much set in present day Ivory Coast, it has the form of an Elizabethan drama, augmented by a Greek chorus; a cultural and temporal potpourri. It might not work magnificently, but magnificently, it works. END_OF_DOCUMENT_TOKEN_TO_BE_REPLACED

“Without the elephant of a doubt” (to quote ‘Slip’ Mahoney), this 39th Bowery Boys comedy is a better prison movie than their 19th [Triple Trouble (1950)]. I’m just not sure that says a great deal. END_OF_DOCUMENT_TOKEN_TO_BE_REPLACED

If it helps avoid confusion with the disappointing Australian film also named Convict (and also released in 2014), Google suggests that the Arabic title for this film – currently available on Netflix – translates as ‘What are you, prisons?’. That might not help much, but it’s a fair question. END_OF_DOCUMENT_TOKEN_TO_BE_REPLACED

Several years ago I copped some mild abuse after suggesting that Billy Hayes, the hero of Midnight Express (1978) – a film that shares more than a few things in common with this one – might have got off lightly by escaping so soon into his sentence for smuggling a large quantity of hashish. It’s the same moral dilemma here; addict Dwight Worker (Timothy Bottoms) is caught smuggling cocaine at Mexico City’s airport in 1973, and yet two years into a seven-year sentence we catch ourselves cheering him on in his audacious bid to escape from the notorious Lecumberri Prison. Both films retell true life stories. END_OF_DOCUMENT_TOKEN_TO_BE_REPLACED 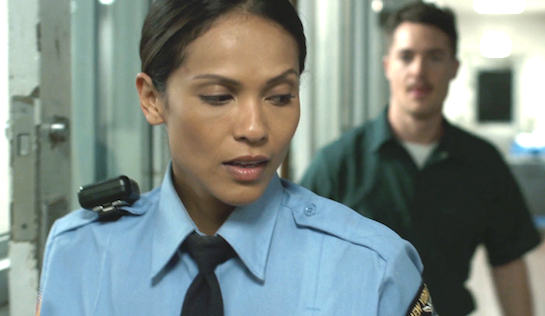 ‘Downing a Duck‘, one prisoner’s written account of how to cultivate and manipulate a correctional officer to breach prison security, has seemingly been used worldwide as a training tool for new officers. Heartlock is pretty much its filmic equivalent. END_OF_DOCUMENT_TOKEN_TO_BE_REPLACED

END_OF_DOCUMENT_TOKEN_TO_BE_REPLACED 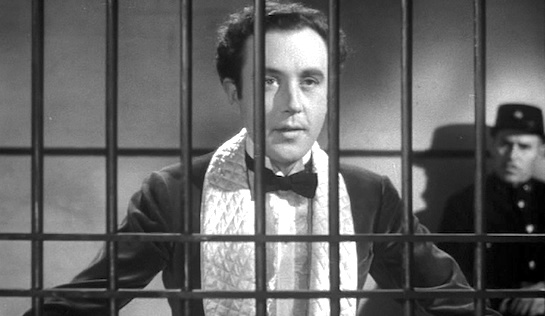 This doesn’t seem to be on anybody’s prison movies lists. And nor, I suspect, should it be. But I was keen to have a look at it nonetheless, as it’s topped and tailed by prison scenes and the whole story is told by a condemned man due to be hanged the next morning. END_OF_DOCUMENT_TOKEN_TO_BE_REPLACED

There is much that is familiar in The Prison. It owes a good deal to The Guys from Paradise (2000) and On the Job (2013) – both films about prisoners sneaking out of prison to commit major crimes, and then sneaking back in with perfect alibis – yet it somehow manages to be very much its own film. It features a cop and a kingpin. And copious amounts of corruption. END_OF_DOCUMENT_TOKEN_TO_BE_REPLACED 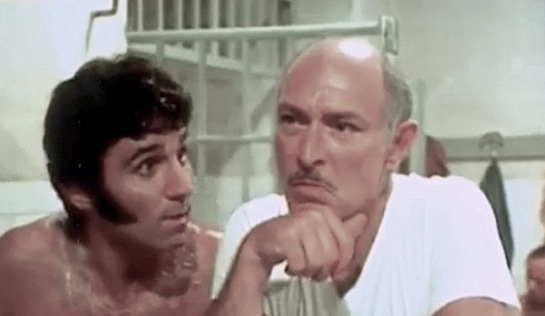 This is also known as Escape from Death Row, but why, I’m not sure. For starters, there is no Death Row, and secondly, why would you even bother to seek an alternative title to Mean Frank and Crazy Tony, for goodness’ sake? END_OF_DOCUMENT_TOKEN_TO_BE_REPLACED 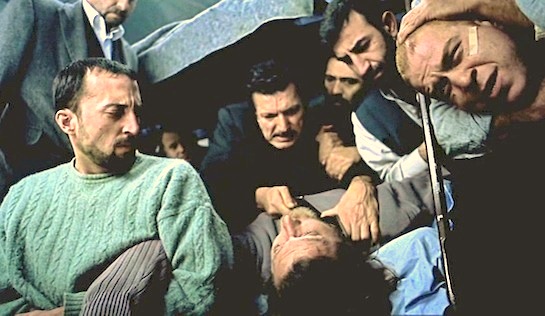 Most prison comedies don’t work. This one does. It features an unexpected, slow descent into farce; it’s clever, and it’s black. It’s not entirely novel – it’s a variation on the theme of Two Way Stretch (1960) – a criminal breaking out of prison to do no good, only to break back in and give himself the perfect alibi – but is refreshingly different.