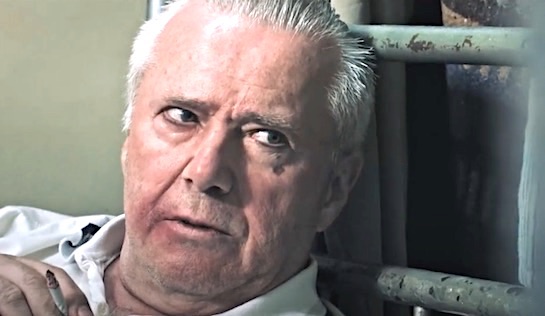 At its heart is Jakub (‘Kuba’) Mazur (Wlodek Matuszak), the ‘daddy’ of the prison in Leczyca. He’s within weeks of completing a 25-year sentence when he gives a frank interview to TV reporter Dziennikarz (Tomasz Boruszczak) in which, amongst other things, he confides that he’s never seen himself to be like the other prisoners, and observes that it’s necessary if you want to be the jail boss to be on good terms with the screws.

He’s assured that it will go to air after his release. But things don’t go quite to plan… and indeed, the film starts with Dziennikarz going back to the prison to conduct three more hastily-arranged interviews in the prison, including one with Grzegorz (‘Mlody’ or ‘Junior’) Rawicki (Arek Detmer), freshly accused of killing his cellmate – Mazur.

Details emerge slowly of why the longstanding ‘daddy’ of the prison was killed. The prison warden, Naczelnik (Marian Krawczyk), is forced to delay his release after a drunken fight in his cell leaves one of his cellmates very seriously injured. And Rawicki is exposed as not quite the ‘daredevil’ he claimed to be at his previous prison in Wolow, from which he said he had been moved because they couldn’t handle him.

Along the way there are the sorts of insights into and reflections on prison life that might ring true in any system – from what it takes to be a leader of the pack to new prisoners being ‘on probation’ while their credentials are being checked out; from the distinction between ‘convicts’ and ‘prisoners’ (the latter being short-termers who have virtually no status) to the intensity of prison life in good and bad times.

It’s a carefully-observed vignette (of just over an hour) on prison hierarchy, politics, posturing, bravado, and prisoners’ pursuit of others whom they can look down on and dominate. And it poses some interesting questions about the role of liberal media access (a bit foreign to me, I must say) and media culpability.

A quiet achiever that’s well worth checking out. 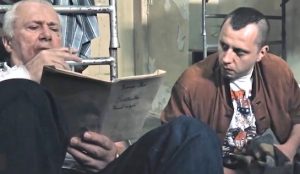 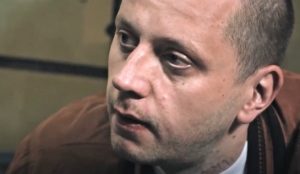 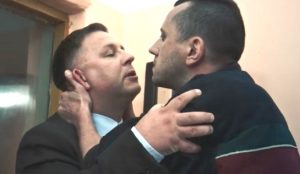 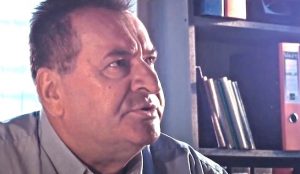 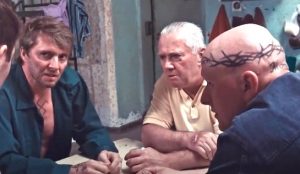 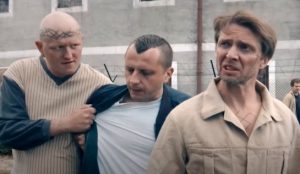