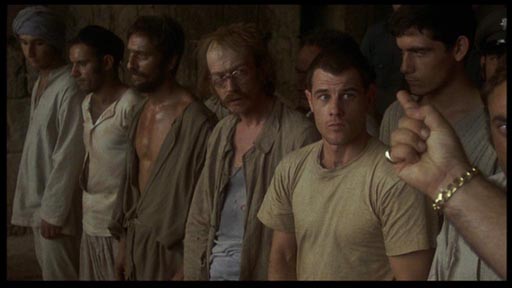 Based on the true story of Billy Hayes, an American caught smuggling a couple of kilos of hashish in Turkey in 1970, this is the quintessential cautionary tale against drug trafficking in a foreign country.  Unfortunately, it is marred by a large dose of xenophobia.

In the film, Hayes gets within 53 days of release on a 4 or 5 year sentence before the prosecution successfully appeals its leniency, and he gets life, reduced to 30 years. For some reason this seems to displease him, and he rails at the Turkish legal system in righteous indignation, unwisely making porcine references about the court and the Turkish people in general.  Ultimately he ‘catches the Midnight Express’ (escapes) rather than risk dying in jail, having suffered beatings, torture and various injustices, some of which he is able to redress through extreme violence of his own (notably biting off the tongue of a hated snitch).

Filmed in Malta (permission unsurprisingly denied for the filmmakers to shoot it in Istanbul), the film has at its core the most unflattering depictions of Turkish people (not one of whom is shown sympathetically), and it is similarly not surprising that the Turkish government found it offensive.  The key message is ‘don’t traffic dugs in Turkey.’  Following close behind is the proposition (and one which the real-life Hayes apparently disliked) was ‘Americans, however flawed = good, Turks = bad.’  While the prison conditions are third world and the beatings are, well, excessive, it’s hard to avoid the thought that perhaps Hayes deserved more than a few years jail for trying to smuggle an awful lot of drugs out of the country. 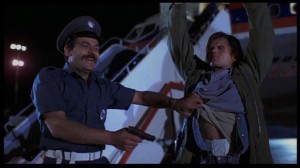 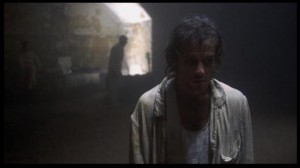