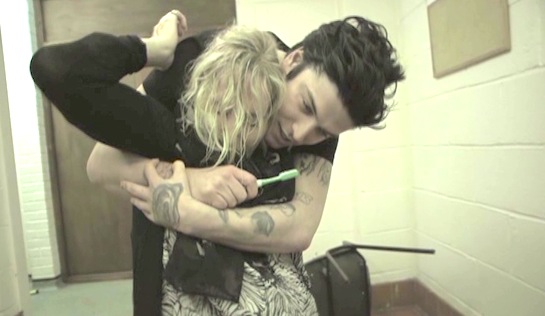 The third episode of this trashy ‘cult exploitation franchise’ sees us return to Young Offenders Institution Barker’s Ludge and the unholy alliance between prisoner Darrell (Wade Radford) and pneumatic Wing Governor, Alison Muncher (Honey Bane). Its publicity claims a cult following, but this is as close to unwatchable as you can get; a following of any kind is remarkable.

The first BBB in the series showed top dog Darrell and others degrading and menacing a younger newcomer. The second involved two new playmates, one of whom is taunted and degraded and ultimately killed by a shotgun inserted into his rectum. This one has Darrell and others degrading and torturing a drug counsellor, Carol (Debra Chant), whose lame efforts at deterring drug use are claimed to be a threat to Darrell’s thriving drug business.

Its creators are incapable of defining prison other than in sex, drugs, predatory violence and bad language – and the film itself is so cheap, nasty and visually dull that any sentient audience would feel that it is being held in contempt. 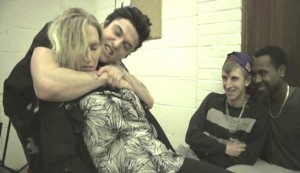 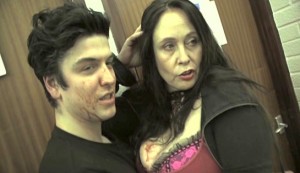