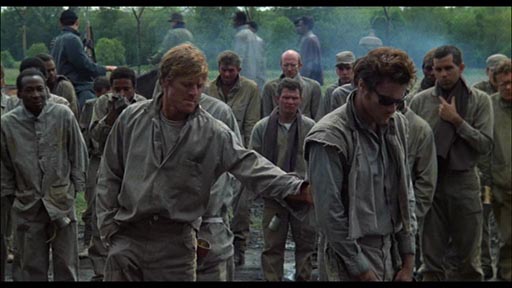 Why don’t we run prisons like this and save on salary costs? This is an extraordinary tale based on the real-life story of Tom Murton, who in 1967-68 exposed corruption and mass murder in the Tucker and Cummins State Prison Farms in Arkansas – and was promptly fired by a worried State Governor after the first three (of an estimated 200) bodies of prisoners murdered by the trustee prison guards were exhumed at Cummins.

In the film Henry Brubaker is the new prison warden who (unlike Murton) goes into his Wakefield prison farm undercover as a prisoner, before revealing his true position when the corruption and sadism start to become too awkward to ignore. His prison is essentially run by long-term trustees (ie prisoners), with a bit of administrative support from one or two paid workers thrown in. It’s a tough gig. The brutal prisoner-guards run their rackets, the prison’s governing board takes its slings, the farm and cheap prison labour make huge money for corrupt locals, and Brubaker takes them all on, alone.

It’s hard to get one’s head around a prison run by armed prisoners (but that bit was true, paid guards being too expensive, it seems), and just as hard to think of reformist criminologists being as debonair and good looking as Robert Redford. Murton (dark haired, daggy and bespectacled) was no doubt very flattered. 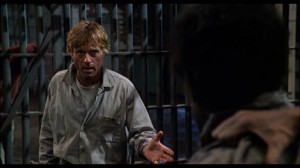 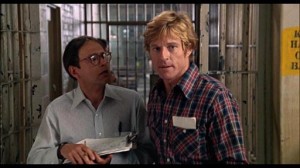