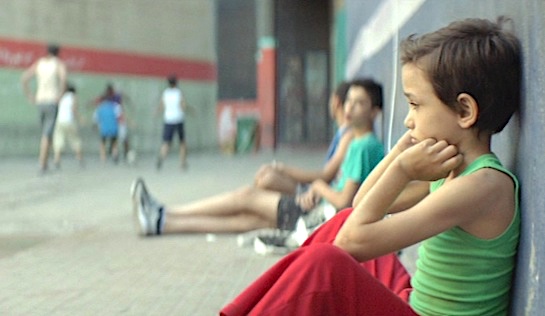 To be honest, this doesn’t really come close to being a prison movie… but it’s a stunning film, nonetheless, and has a few fascinating prison scenes (shot in Roumieh Prison), and tells the grim backstory of a young boy who is in the juvenile section of that prison, serving a five year sentence for wounding.

While at Roumieh, Zain el-Hajj (Zain al-Rafeea) sues his parents for having had him, and for the life to which they condemned him and his siblings.

The vast majority of the film is then concerned with giving a sense of why he would take such extraordinary action. And yes, you understand.

We go back to where Zain (who might be 12, but he has never been registered and no-one seems to know his age) and his family live in a cramped couple of unpowered rooms in the Beirut slums. Neither of his parents, Selim (Fadi Yousef) nor Souad (Kawsar al-Haddad), works – although Souad (assisted by her kids) hustles some money by trafficking clothing that has been soaked in dissolved the prescription drug tramadol to an older son in Roumieh Prison. Zain does some labouring work for their landlord, Assad (Nour el-Hussieni), who runs a small store, and that work alone seems to allow the family to live in the rooms rent-free. The kids sell anything they can get hold of to passersby, and use their wits to avoid getting into harm’s way.

Zain is unschooled, illiterate, but street-smart, naturally protective and wise beyond his years. When his 11-year-old sister Sahar (Haita ‘Cedra’ Izzam) has her first period, he goes to great lengths to hide the evidence, knowing that his parents might seize on the opportunity to sell her off.

And he’s right. They soon trade her to Assad for a couple of chickens and, presumably, greater tenure on their lodgings. Zain is furiously furious, and runs away, thwarted in his efforts to take Sahar with him. He finds refuge with an Ethiopian woman on an expired visa, Rahil (Yordanos Shiferaw), who works as a cleaner at an amusement park while caring for her baby son, Yonas (played by a beautiful docile girl, Boluwatife Treasure Bankole), hiding him in a toilet cubicle while she works. Rahil is grateful for the help and bravely (maybe foolhardily) leaves Yonas in Zain’s care while she works.

That becomes trickier when she doesn’t return from work, having been arrested on her visa violation. Zain is left to look after Yonas on his own, scrounging for food and to keep both of them alive. He meets a young Syrian refugee, Maysoun, who is headed for Sweden, and wonders whether he can go there, too. He touches base with Aspro, a man from whom Rahil was trying to buy forged ID papers, who was very willing to take Yonas as payment. In desperation to escape Lebanon, Zain hands over Yonas… and on returning home to find some paperwork evidence of his life, discovers that Sahar has died through pregnancy complications. He takes a knife, looking for Assad. And finds him.

In prison, he is visited by Souad who tells him that she is pregnant again. He effectively divorces her on the spot and later, when he sees a TV program about child abuse, he dials in and announces that he is suing his parents.

It is an extraordinary film, the parents fatalistically committing their children to exactly the same lives of bitter struggle and poverty they have lived; putting them out to work and beg as soon as they are able to do so, working against them going to school or learning to read, instilling hopelessness, quashing any talk from them of wanting more from life. Not even allowing them an official identity. And happy to bring still more children into their world.

Zain, who has initiative and courage and a sense of honour, doesn’t share his parents’ acceptance of their lot. But how does he break free?

This is sobering. Heartbreaking. A filmmaking triumph. 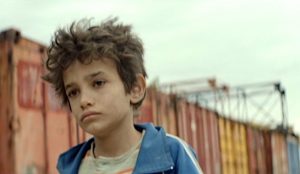 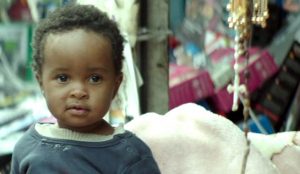 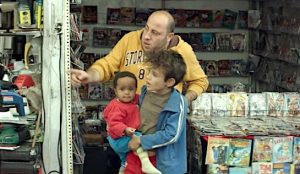 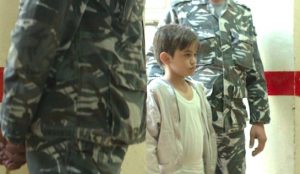 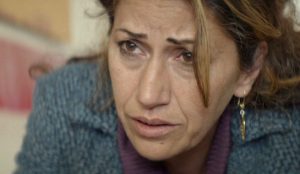 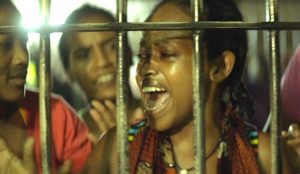