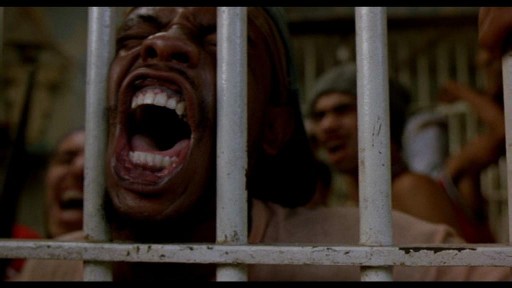 This is almost certainly the best Brazilian prison riot movie you will ever see.

It is based on the events of 2 October 1992 in the Carandiru Penitentiary, São Paulo, Brazil in which 111 prisoners were killed as 68 military police stormed the prison, and while the blurb describes the prison as ‘a powderkeg waiting to explode’ the film doesn’t convey that at all. It’s awfully overcrowded, drug use is rampant and there are few staff, but tensions (even the killings of other inmates, for which permission is sought and granted from the more influential inmates) are managed in a fairly orderly fashion. The film centres around the sympathetic prison doctor, Dráuzio Varella, whose principal task seems to be conducting AIDS tests, and follows a variety of soap opera prisoners with whom he has contact – almost all of them either romanticised killers or transsexuals. If the film can be believed, the riot (which takes up surprisingly little of the action) started out of nowhere – over a pair of underpants hung on a line, or the result of a football match, or some other unfathomable thing. Enter the riot squad who, according to the movie, proceed to mow down defenceless, unarmed prisoners. There were no police fatalities. It’s an extraordinary ending to an engrossing film – particularly if the prison life depicted is a remotely accurate reflection of the Latin American penal system. Most of the film was seemingly shot on location before the prison was demolished in 2002. 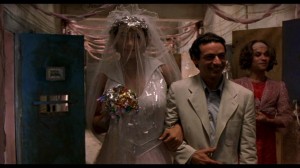 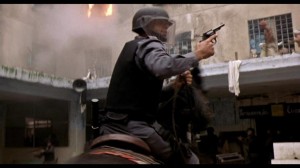