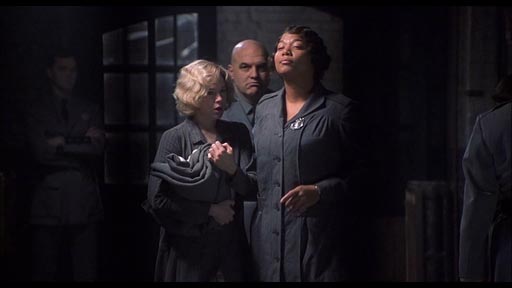 I don’t like musicals, it must be said, and I was very prepared to dislike this one. But Chicago is sharp, with the (largely song-and-dance) action cutting cleverly between reality and fantasy, and so pervasive is its cynicism that it might not be so out of place in a collection of prison movies.

Unfortunately, the prison element is awfully incidental, despite the main players being in prison for the vast majority of the action. Roxie Hart (Renée Zellweger) kills her lover in 1920s Chicago on learning that he only promised to put her in touch with people who could make her a star in order to sleep with her.

She lands in jail with Velma Kelly (Catherine Zita-Jones), a jazz singer whom she had idolised and who killed her husband and her sister (a critical half of their sister act) after finding them performing a duet of their own. With a bit of help from the prison warden, ‘Mama’ Morton (Queen Latifah), both Roxie and Velda engage slick high-profile lawyer Billy Flynn (Richard Gere), who boasts never having had a female client found guilty. Flynn promotes Roxie to the media to gain public sympathy for her, and such is her hunger for stardom that she starts believing that she is a star… until the next socialite killer threatens to steal her place in the limelight.

The film has oodles of pathos (largely around Roxie’s gullible, cuckolded husband) and bathos, but it’s the wry commentary on fame and the theatrical lottery of the criminal trial that holds it all together.

It would perhaps have been rated more highly if it had the remotest connection with prison life, other than using prison motifs as a backdrop to some choreography borrowed from (but much better than) Jailhouse Rock. 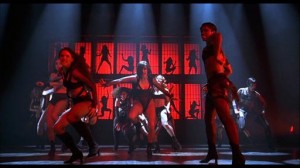 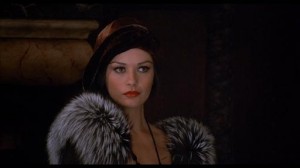