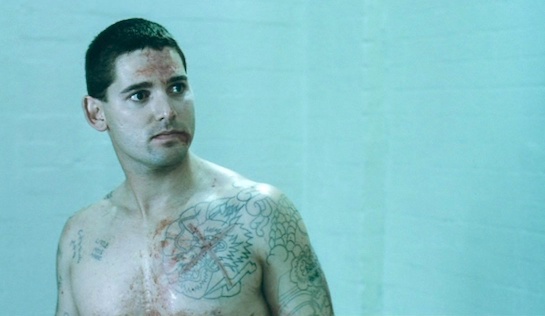 Early in the film ‘Chopper’ Read stabs Keithy George in the neck in a labour yard in Pentridge’s ‘H’ Division in 1978. When staff arrive, Read helpfully confides in them: “Keithy seems to have done himself a mischief.” Then, turning to his flailing victim as he is being taken away, he asks, “You all right, Keithy? Off you go, mate. Off to the sick bay. Whinge, whinge..”. It is the blackest of humour, but pretty well sums up the man on whom the film is based, and if that dialogue doesn’t appeal, chances are you won’t like the film.

Eric Bana is brilliant as Read – moving seamlessly between childlike, menacing, disarming, sociopathic, witty, loyal and psychopathic, sometimes all in the one scene or even sentence. The film is laced with fiction, but Read’s sudden swings between compassion and violence, and his cosy relationship with some police and some prison officers are, one suspects, right on the mark. For those who lived through that era there is something strangely reassuring in the movie’s recognisable events (Read’s ears being cut off, for example, and the notorious Overcoat Gang), well-known criminals (some now long dead) and recognisable places (from the Bojangles nightclub to Jika Jika); despite the wanton violence, it retains a mildly nostalgic quality. It’s more a celebrity movie than a prison movie (and not just because so much of the action takes place outside prison), but the prison scenes (asking all sorts of questions about staff collusion that were never really asked in the 1970s and ‘80s) have a brutal authenticity about them.

‘Chopper’ was a brand that Read was desperate to protect, both in gaol and during his brief periods on the streets; later as a best-selling author and star of sportsmen’s nights, it’s one he could market. No doubt this movie helped. 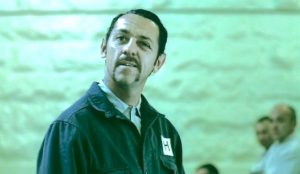 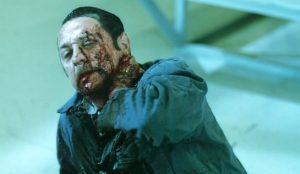 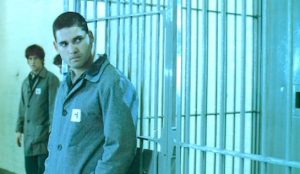 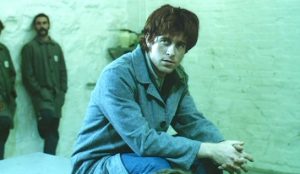 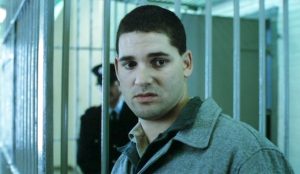 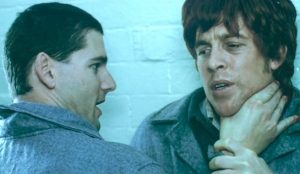