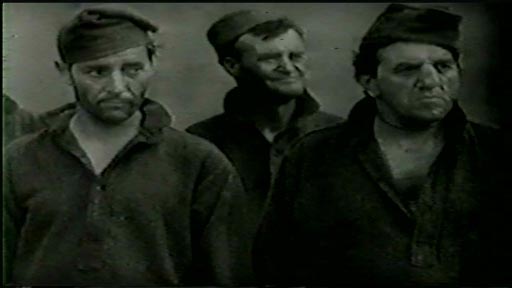 This is quite simply a love story, set on Devil’s Island, the notorious prison camp that was part of the French penal colony in French Guiana from 1852-1938. It’s a better film than the more famous Devil’s Island flick, Papillon (1973), although there are fewer topless South American maidens and double-crossing nuns in this one. What it does share with Papillon is French prisoners speaking impeccable English.

One of those is Michel (Ronald Colman in just his second talkie), a suave, debonair professional thief and attempted bank robber. The Warden, Jean Vidal (a blustering Dudley Digges), arranges for Michel to work as a servant in his home to lighten the load on his much younger wife (Ann Harding). Bad move. Michel is everything that Vidal is not, and soon all the townswomen are gossiping about Madame Vidal and the inmate.

The cuckolded Vidal (well, cuckolded in the emotional sense.. the lovers are really very restrained and take some time to admit even to themselves that they are in love) throws Michel out of the household and into the punishment cells. When Michel emerges, he manages to escape with his mate Jacques (Louis Wolheim) and arranges to meet Madame Vidal on a stopover of her boat back to France. Vidal is waiting for them, and sends Michel back to prison.

It is very definitely a better love story than prison movie, but there are some wonderful prison scenes giving some hint of just how tough it might have been – including the caged prisoners in the hold of the boat getting drenched every time a wave comes over the decks, and the punishment cells which are nasty, bricked holes in the ground with iron grates over the top, fully exposed to the weather. 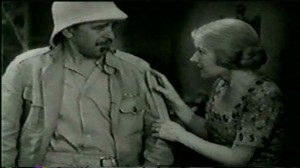 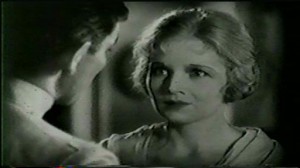