This is based on a true story. Allegedly. A beautiful young woman, Angela Duvall (Suzane Carvalho), stupidly takes the rap for her morally dissolute, heroin-addled brother, Sergio, who has killed a drug pusher. A third man at the scene would seem to have much to lose should Angela identify him, and he evidently has lots of friends in high-up places who can make life difficult for her. She is given 18 years in the nick, and thrown to the wolves.

Lots of salutary lessons. Like: when women are in fury, don’t wander amongst them with your longarms vulnerable. Maybe the biggest is: don’t ever plead guilty to a murder committed by your spineless addict brother. 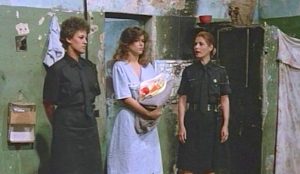 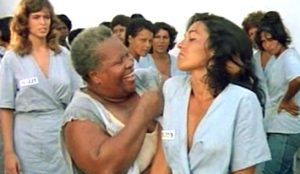 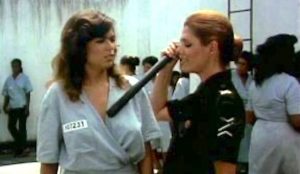 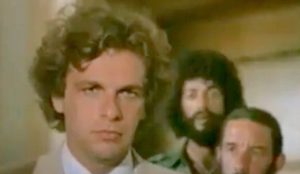 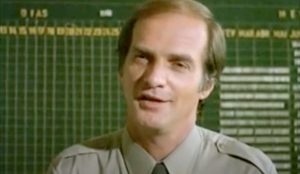 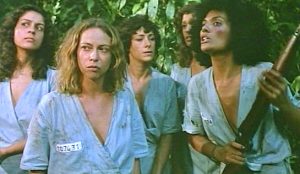