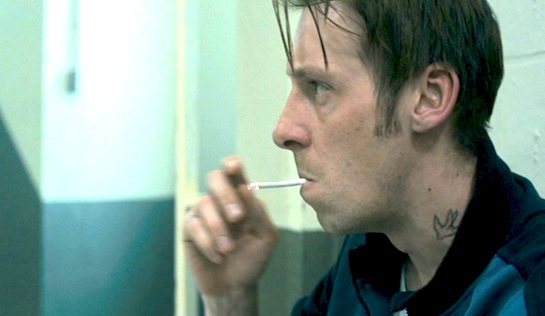 I haven’t yet seen Screwed (2011) but The Escapist (2008) would seem to have set a bit of a trend for modern British prison movies; observing all the conventions of the genre, exploring very traditional prison themes… but with a twist.

Paul (Martin Compston) is a youngish kid, new to the prison. He’s naive and vulnerable. The older prisoners circle. The first to move in on him is Clay (Craig Parkinson). Paul doesn’t seem to understand what’s going on, and the inevitability of the violence perpetrated against him is horribly disquieting.

From a distance, Jack (John Lynch) watches – until he can bear it no more. Jack is hurting, too, and angry. His wife has decided to leave him on the anniversary of his son’s death. In jail for causing the death of an unarmed burglar in his mother’s house, he has only three months of his sentence to serve. He decides to do good; to protect the kid from the preying Clay – and displace some anger and free himself of some ghosts at the same time.

Jack is the hero, but Parkinson’s Clay – oily and full of menace – is the star. The battle between predator and protector is bitter and compelling, neither prepared to give ground. Other power plays and intrigues swirl around them. Jack gets Paul moved into his cell to keep him safe. Then Paul discloses something of his past that makes one question why he has appeared quite so naive. And which changes everything.

Ghosted is a competent prison flick with strong characters, an odd turn… and some wonderful nastiness. 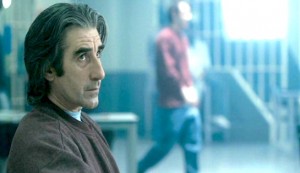 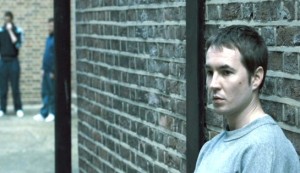