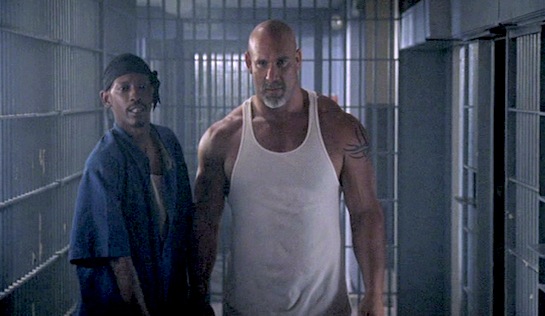 My kids tell me that I don’t know how to watch action movies. They’re right. My main problem with this movie is the guns. I know I should just go with the flow, but I wonder how the guns get into a super-max prison, how criminals can’t shoot straight from several metres, and why the desperate bad guy, when he has the heroes at gunpoint after already shooting one in the stomach, would (a) not shoot them dead when they are the only people standing in the way of a successful escape bid, and (b) put down the gun so he can have a fist fight with the injured man. I know, I know.

Pro wrestler Bill Goldberg and rapper Kurupt play the odd-couple heroes, Burke and Twitch. White, black. Massive, skinny. Keeps to himself, yappy. Can fight, useless. You get the picture. Anyway, they get caught in a prison riot which starts when Burke is (oddly and wrongly) accused of shooting the leader of the African American gang in front of countless witnesses. The real shooter, Cortez, plans to escape and in trying to do so stumbles upon Burke’s daughter and Twitch’s fiancée, both of whom were visiting when the riot started. He takes them hostage. Burke singlehandedly fights every prisoner (and half the guards) and defeats the lot– and that’s before he finds out his daughter is in trouble. Sidekick Twitch naturally gets them out of a few scrapes so the partnership isn’t too one-sided, and together they rescue their loved ones. Sorry to have spoiled the surprise.

It’s watchable. So few of the characters from the original Half Past Dead survive into this movie, so it’s no disadvantage in not having seen the first one.  That’s a plus. And at least there is no Bruce Willis. 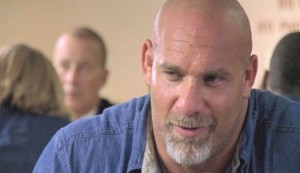 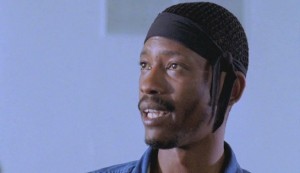