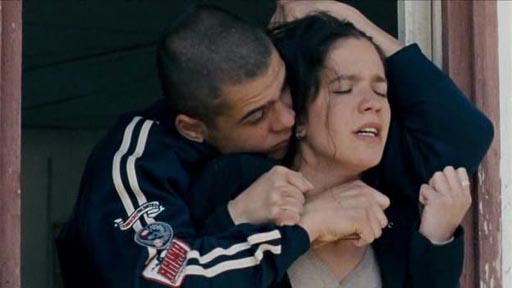 Silviu Chiscan (George Pi?tereanu) is 18 and in the process of being reformed by the Romanian State. He has just 15 days of his sentence left to serve. Everything is good. He is then visited by his much younger brother, Marius, whom he had helped raise in the absence of their mother, who had seemingly found her children inconvenient whenever a new man came on the scene. That may have been quite often. Marius tells him that their mother has returned (after 8 years away) and wants to return to Italy in 7 days and take Marius with her. Silviu, up until then easy-going and likable, unravels.

He’s still very much a boy. He doesn’t want to see his brother abandoned as he was, but has no way of working through any of this heavy emotional stuff, or even articulating it. It doesn’t seem to occur to him that he, too, may have abandoned Marius by being sent to jail for several years. To add to his emotional turmoil, he becomes infatuated by a pretty student, Ana (Ada Condeescu) who’s doing some field work at the prison. And, to top it all off,  the other prisoners suspect he’s ratted on them after he was caught out-of-bounds and then released early from the punishment cells by the Prison Director (who had simply extended some leniency on extracting from Silviu a sense of his mental agitation), and have started to bastardise him. It’s a stressful few days.

His mother visits. It ends poorly; she slaps him, he shouts and calls her a whore, and the correctional staff do little to intervene in a scene that other visitors might have found a wee bit unsettling. He then attends a follow-up interview with Ana (at least he had hoped it would be Ana) – and is devastated to instead be polled by one of her male colleagues.

It all gets too much for him. He self-destructs. He punches the researcher, smashes a chair over the head of a guard, seriously injuring him, and takes Ana hostage. For her part, Ana not only has to contend with an immature, testosterone-fuelled man holding a glass shard at her throat, but also the most inept hostage-negotiation imaginable. When Silviu demands to see his mother, the Director contacts her and allows her to enter the room in which the others are holed up, unprotected and with her son not even being asked what he might give up in return. Odd.

Nonetheless, I rather liked it. I liked its authenticity. And it’s a timeless, old-fashioned tragedy; a portrait of young man incapable of dealing with all of these big things running around in his head – anger, jealousy, impotence, betrayal, the sad realisation that things are not going to turn out the way he would like – and incapable of being able to conceive of better options as he lurches towards inevitable disaster. But he does it in his own way and stays true to himself; that, importantly for Silviu, is a small victory (albeit a very, very small one). 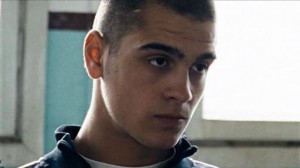 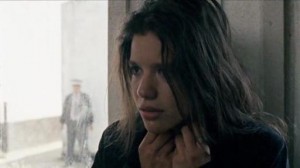