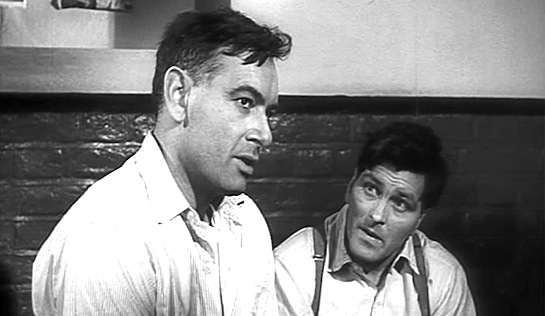 “Crime reporter Jack Moir is framed by crooked nightclub owner, ‘The Duke’. In prison, Moir plans his revenge…” is what the internet synopses say. And that’s all true. Just don’t expect a lot of prison plotting; the prison scenes account for just 5½ of the film’s 59 minutes.

There’s good reason why Sebastian ‘The Duke’ Dukelow (George Pastell) wants Moir (Conrad Phillips) out of the way; Moir has been writing some pretty accusatory articles about Dukelow’s crookedness, which would be extremely libellous if they weren’t true. To stop him, The Duke has Moir kidnapped for an hour and a half – and in that time he and his men hold up a train, hit a copper over the head with his own cosh, get an accommodating ‘eye-witness’ to put Moir in the frame, and drag Police to Moir’s car, which has been sighted at the robbery and is full of useful incriminating evidence.

Moir’s account doesn’t hold up in court and he bewilderingly gets just two years in the Scrubs. He spends his time obsessing over how to get even with The Duke, who must be pretty peeved at British justice for only delivering a two-year sentence for a big robbery and a brutal attack on a policeman. With good behaviour, Moir is out in 20 months, but not before he and his cellmate, Charlie Wright (John Rees) have concocted a cunning plan to get revenge.

From his first day out Moir plays a dangerous game, flirting with The Duke’s girl, Melanie, a singer in The Duke’s club, taunting The Duke and ignoring his own long-suffering girlfriend, Diana. He has honed his chess-playing skills in prison against Charlie, and here they play a clever strategy game in which Moir is able to secure ‘confessions’ from The Duke and his goons – albeit under the uncommon duress of being potentially frozen to death in a refrigeration plant.

To its credit, the film is short, and it makes one hanker for the days when the bad guys would frame someone rather than have an inconvenient irritant quietened with a bullet to the head or a hot shot. But don’t be fooled: this ain’t no prison movie. 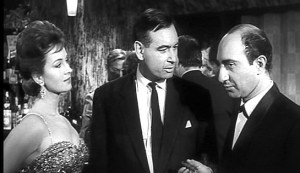 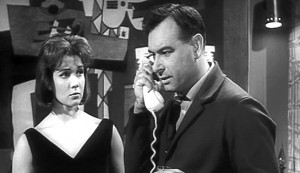