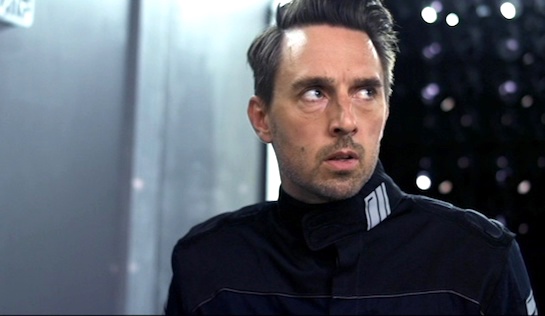 Advanced security technology is one thing. A little commonplace, arguably. Advanced technology that simultaneously mines your mind for inculpating memory traces and exercises a basic duty of care is another. And is less commonplace.

In a futuristic world (but not so futuristic that anything looks remotely different to what it does today), Frank Lerner (Christopher Soren Kelly) is raygunned and deposited in a big futuristic cell. He has little memory of how he got there, and protests his innocence – insisting that the bio-scan reader in the cafe where he was captured must have mistaken him for someone else.

Alone in the cell, his only contact is Howard, his disembodied Life Support Operator (voiced by Jesse D Arrow), who watches his every move by camera, offers him meals, opens the toilet door, and keeps up polite chat. It’s not long before Frank realises that Howard is a computer. Howard is not programmed to be able to seek out the reason for his imprisonment, call a human to speak to, or check that the dog he left in his house is OK. He tells Frank his functions are to “acclimate you to ISN Habitat and Service” and to keep him alive.

Frank has been lodged in the cell for ‘processing’ – through which prisoners’ memories are scanned until the evidence which incriminates them is found. Frank’s memories centre on his father, kept alive for years only by more inhumane technology, and less reliably on Gabby (Cassandra Clark) – the owner of the coffee shop from which he was snatched.

He tries to work out how he can escape… and after a big explosion knocks out the power, manages to briefly connect with the prisoner in the next cell – Fletcher May (Cajardo Lindsey), the leader of the human rights Alliance opposed to the ruling ISN party – who, like Frank, has been detained without charge after disappearing without a trace, but whose will to keep going is fading. When the power is returned, Howard has had to reboot and has lost all ‘memory’ of its previous interaction with Frank. He has to start again.

As far as soul-destroying, madness-inducing prisons in dystopian worlds go, this one is confidently apprehensible. One must wonder, though (and not for the first time) why corrupt totalitarian powers would not just kill their opponents, rather then burying them alive in technological tombs? It’s not as if they are likely to suddenly get squeamish when the morality of their activities is questioned.

Anyway, Howard starts to become less reliable in his commitment to keeping Frank alive, and Frank knows that he must get out, or die… sustained in his quest principally by his memories of Gabby.

This is a low budget futuristic prison escape movie, with odd political and romantic references thrown in. It works, I think, because the technology is within reach and the prison doesn’t rely on being in outer space or the infliction of cruel physical punishments to give us a sense of the prisoners’ isolation and vulnerability.

Worthwhile, in my book, if you like slow, low budget futuristic prison escape dramas with vague political overtones and a hint of romance. 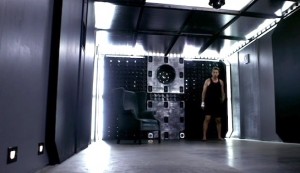 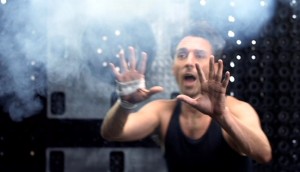 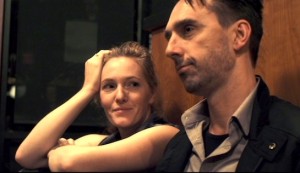 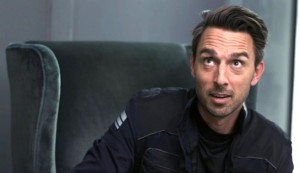