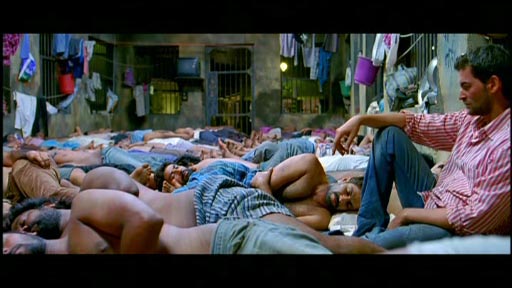 This has been referred to as India’s answer to The Shawshank Redemption (1994), and you can sort of see why. Both feature an innocent man in jail, denied justice, and both Andy Dufresne in Shawshank and Parag Dixit in this movie are detached outsiders in the prison environment. But that’s about where the similarity ends. While Andy calmly and patiently plays the game, Parag is intense, humourless, and in a perpetual seethe at the injustice of it all.

We meet Parag (Neil Nitin Mukesh) when he is a successful young businessman with a beautiful girlfriend and a comfortable life. His room-mate, Keshav, asks him for a lift. They are pulled over by Police and Keshav runs, shooting at Police and leaving a bag with a couple of kilograms of cocaine in the back seat of the car. Parag is presumed to be in on the deal and is arrested. Keshav, who has been shot by Police, is in a coma and dies before he can exculpate his friend.

For two years Parag holds out for justice to prevail. It doesn’t, despite the best efforts of his loyal girlfriend, Mansi (Mugdha Godse), and his mother, both of whom he pushes away. He uncharitably attacks a fellow prisoner whom he believes is less deserving of being released than he, but is saved from his full punishment by the intervention of a trustee, Nawab (Manoj Bajpai) who believes in his innocence. Despite being in jail for a double murder (of his brother and the gangster for whom his brother was working), Nawab is the moral centre of the film, urging Parag to maintain his belief in justice and steering him away from the jail’s Mr Big, Baba, who can arrange anything in the jail (including escapes) but who demands hefty favours in return. Nawab is wise and selfless, and oddly seems far more worthy of clemency than the bitter and self-pitying Parag.

Is it an accurate picture of prison life in India? I don’t know. Shot at the Thane Central Jail and the Yerwada Central Jail in Pune (as were 2004’s Ek Hasina Thi) it feels more real than other Indian prison movies; chronically overcrowded, endemic corruption amongst its prison officers, rife with underworld influences, and – for all of that – orderly and predictable. And as unlikeable as Parag is, and how undeserving he is of the steadfastness of those around him, it does convey how difficult it must be for those who are truly innocent to be imprisoned. Oh, and if you find all that depressing, there are the usual song-and-dance numbers to cheer you up. 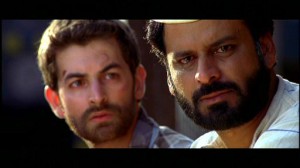 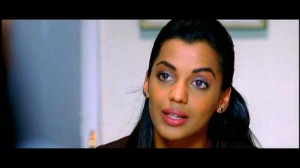