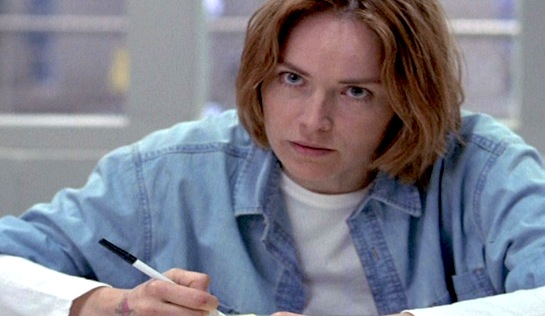 Sharon Stone stars in this formulaic Death Row story, which tells us nothing new (or even interesting, really) about a woman awaiting execution.

Stone plays Cindy Liggett, who has been on Death Row for 12 years after bludgeoning a young couple to death while on crack. And while much of the action takes place in prison, it’s not a prison movie. It’s a race-against-the-clock movie, to see whether legal challenges can stay her execution and redeem the wastrel lawyer who is the only person interested in saving her skin.

The lawyer, Rick Hayes (Rob Morrow), is the black sheep of his family and has obtained a job in the State Governor’s office through his chief-of-staff brother. He is assigned to write reports for the clemency board, and Liggett is his first case. She’s testy, untrusting. She’s not too keen on defeating the death penalty and serving the rest of her life in prison. He wins her over. He goes out on a limb for her and loses his job for her. He falls in love with her, in a platonic way. Well, maybe not entirely platonic, but evidently platonic enough for the prison authorities to allow him to spend the night in her cell as her date of execution approaches.

There are some genuinely moving moments, such as the supportive clamour which accompanies her transfer from the women’s prison to the prison where the execution is to take place, and the barely-perceptible nod of gratitude to the guard who looked after her on Death Row. And the prison scenes (some filmed in South Carolina, seemingly, and others at the Tennessee State Penitentiary) are well shot and authentic. But the script is lame and uninsightful, and there is even a last-minute reprieving phone call as she is strapped into the lethal injection machine.

Admittedly, some of my concern with the film was the odd resemblance of Rob Morrow to PJ, a bloke who works in my office. I kept being distracted, wondering why he would leave his cushy HR job to take on such a role. But not even Sharon Stone and PJ could turn this film into something it’s not. 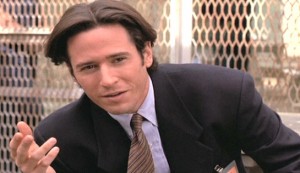 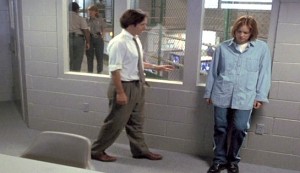