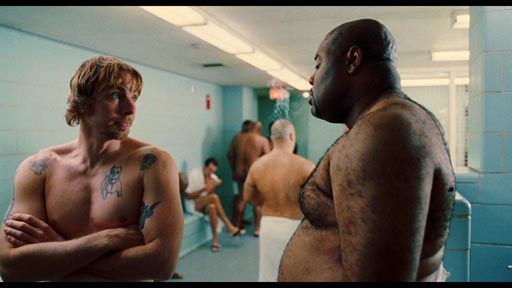 Mediocre comedy starring John Lyshitski as an habitual criminal who wants to get back at the judge who kept sending him to prison by ‘helping’ the judge’s son who has been wrongly convicted and sent to prison.

Derives much of its comedic impetus from scenes involving the sexual advances of a big, hairy ‘Bubba’-type prisoner, and the making of prison cocktails in the cell toilet.  Enough said. 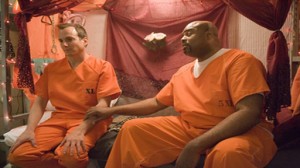 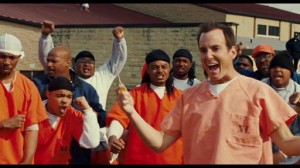