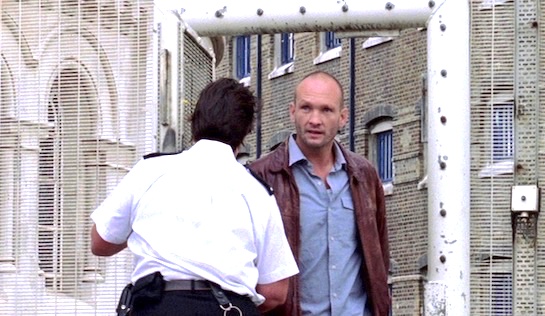 What’s the moral we’re supposed to take from this story? Don’t keep the date on which you’re to be released from prison a secret from your wife? Don’t become a drug runner for your abominable brother-in-law? I have no idea, really. But I’m certain there’s a moral in there somewhere.

It’s all a little complicated. Mickey Ronson (Andrew Howard) is about to be released from prison after an 8-year stretch, but he wants to surprise his wife, Gemma (Alex Reid), and confides only in his sister Maggie (Camille Coduri) as to when he’s getting out.

He has quite a number of older brothers, the nastiest of whom is Bobby (Geoff Bell). Bobby blames Mickey for the death of their mother (who died giving birth to Mickey) and the death of his child. It’s fair to say that he doesn’t like his youngest brother. To get back at him, while Mickey is still banged up, he creates some nasty financial pressure for Gemma, then grubbily comes to her as a rescuer with a wad of banknotes, employs her as a drug runner, sets her up in a botched drug deal so she feels more even indebted to him… and then calls in the debt through sexual favours that he doesn’t try to hide from Mickey’s young daughter, Lucy. Bobby is not a nice person.

When Mickey gets out of jail, his big homecoming surprise is thwarted by Gemma having been taken on a working holiday to Ireland by Bobby, who wants to play out a cruel fantasy of living happily as a family with his brother’s wife and daughter while imprisoning them in a remote house; the final repayment of her debt, she insists. Or hopes.

Mickey has no idea where his wife is when he arrives home, and assumes she has left him. He is distraught, and angry. When his beloved grandfather (Tom Bell) dies, he becomes even distraughter and angrier which, for an already angry person, is not a good portent. The developing tension in the film centres on whether, when he ultimately discovers what has been going on, he kills Bobby, or Gemma, or both.

There are some heavy-handed attempts to make the characters more complex, little less two-dimensional. Devoted husband Mickey’s darker side peeps through (if head-butting, lashing out and such things can peep), as do Bobby’s grief, trauma and insecurities stemming from being left a young motherless child. And what are we to make of Gemma’s pained complicity (however desperate and reluctant) in her brother-in-law’s not-so-novel debt repayment scheme? But really, there’s no contest when choosing where one’s sympathies should lie.

This hardly registers as a prison story, but is a good advertisement for the involvement of families in pre-discharge planning. Or excluding certain family members from all post-release plans. One of those two. 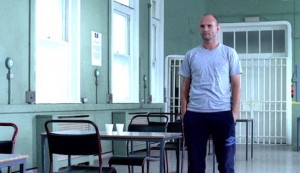 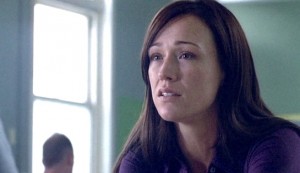 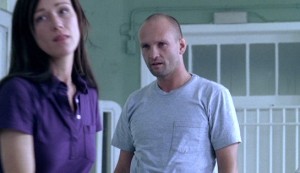 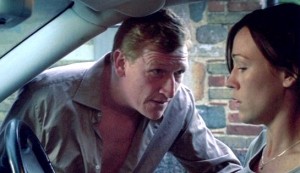