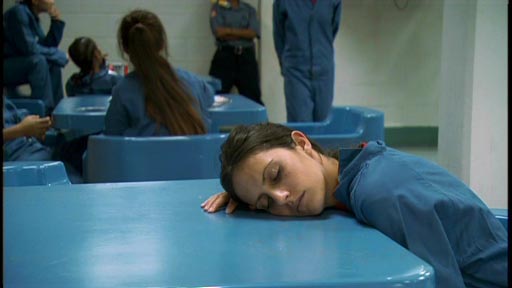 15-year-old Suzette (Anny Mariano) is the youngest of the three, the least likely to find herself in trouble, and the one with the most optimistic future. But she is seduced by a much older young man, Tyrell (Don Parma), falls pregnant to him, and remains blindly loyal to him even after he implicates her in his criminal activity. She blithely goes to jail for him.

Keisha Osbourne (Judy Marte), known to everyone as Oz, is 17, and has a lucrative drug dealing business (even though she doesn’t use herself). She has a recovering addict mother, and an intellectually disabled brother for whom she cares deeply. She’s tough, can mix it with the boys, and neither her sense nor her inherent decency are sufficient to prevent her from treating jail as an occupational hazard.

Marisol is also 17, a crackhead with a tw0-year-old daughter, Autumn, whom she alternately dotes on and neglects. Marisol’s doomed attempts to regain custody of Autumn on release from prison, when she needs to stay straight more than anything, are awfully painful to watch.

This is grim, documentary-style story-telling, with strong performances all round. It’s not uplifting. The girls make horrible choices, and at each turn they give themselves fewer and fewer options in the future. Their families disintegrate and the cycle of disadvantage becomes steadily more vicious.

There are few prison scenes, but these are not uncommon prisoners’ stories, one is encouraged to presume. New Jersey’s Hudson County Juvenile Detention Center (and some of its inmates) play cameo roles, the prison looking much brighter than the prospects of those within it. 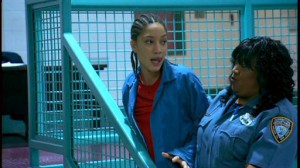 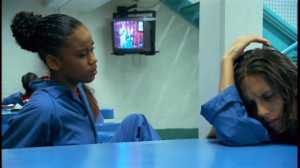