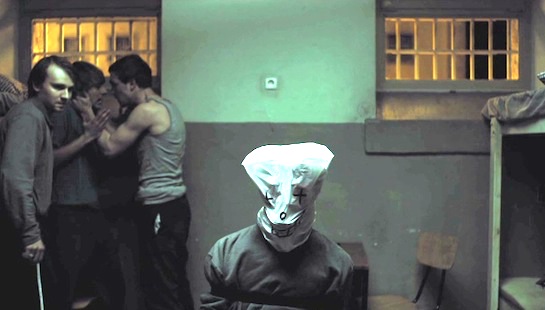 Again, we’re in a youth prison. The newly arrived, quite aloof Kevin (Constantin von Jascheroff) is placed in a cell already occupied by bully Marc (Frederick Lau), sensitive pill-popper Tommy (Joel Basman), and go-getter (Andy Martin Kiefer). The arrival of the newcomer, nicknamed ‘Picco’, puts the hierarchy of the cell’s microcosm up for discussion and Kevin and Tommy in particular have to battle for every inch of respect from their peers.

One-on-one sessions with the prison psychiatrist, the only female present (as the boys crudely note in their sex-obsessed boasting), and the occasional visit from outside throw some light on the troubled history of these kids – though the reason for each boy’s imprisonment goes unmentioned, essentially making them equals.

Their frequently animalistic behaviour, as they try to establish a workable pecking order, often proves more illuminating than any precise thing they say, but things grow progressively more violent. There is ceaseless, relentless, psychological violence. A prison rape witnessed by Tommy and Kevin sets the stage for a cascading series of events. The movie ending is brutal; bullying, torture and, perhaps inevitably, a suicide to make it all stop.

Essentially the movie teaches us that we are all part of a society that is trained to look away when it starts to hurt. Troublingly, Kevin is assured that none of them will ever get in trouble for any of what has gone on because there is absolutely no-one on the outside who cares what happens to them.

It’s sadly another vulgar film for voyeurs of cruelty, misery, toment and degradation dressed up as a legitimate take on a grim, dystopian world. 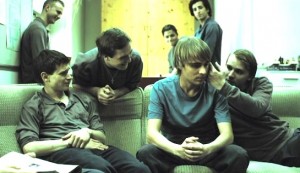 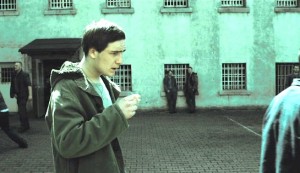 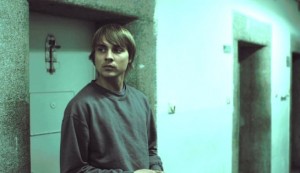 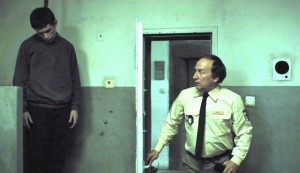 Thanks again to Peter Severin for the review!