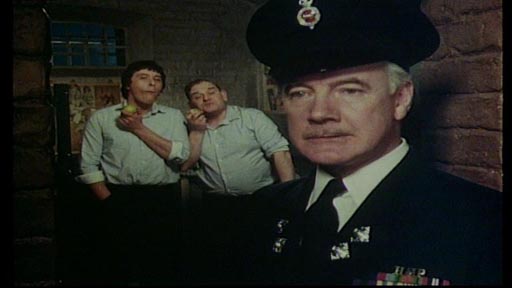 I grew up with Porridge (the TV series), and when I started working in prisons I thought it more accurately portrayed what life inside the walls was really like than the more dramatic images of prison on TV – which usually concentrated on the violence and brutality. It showed humour, it showed some mutual regard (and some mutual contempt) between prison officers and prisoners, and it showed good-hearted, bumbling staff working alongside officious, cynical ones. Not so many good officers, now that I come to think of it.

Watching this film 30-odd years later is like slipping back into a pair of comfortable shoes. For a start, it was filmed on location at the reassuringly old-school (1830s) HM Prison Chelmsford. The key to both the TV series and the film’s success are wisecracking career criminal Norman Stanley Fletcher (Ronnie Barker), whose take on life is informed by years in the nick, and Fulton Mackay’s Senior Prison Officer Mackay (“Each man in here is as despicable as the next one,” he says. “That’s very fair minded of you, Sir.” “I like to think so.”). They are supported, of course, by a terrific ensemble cast of Lennie Godber (Richard Beckinsale, just before his death), the sad PO Barrowclough, the immaculately-dressed Mr Grout, who runs the prison from his cell… and a freshly-recruited, overly-sure-of-himself officer, Beal, who is introduced as a new target of familiar banter. The plot is a bit incidental, really. It has Fletch being ’asked’ by Grout to generate some official support for a football match of prisoners against some low-level celebrities – only to find that the game is simply a diversion for the escape of new reception Oates. When the escape occurs, Fletch and Lennie find themselves dragged along as hostages… and then have to try to break back into the prison to avoid getting into more trouble.

The comedy loses its way somewhat once the action is taken outdoors and the focus shifts away from the exchanges between Mackay and the prisoners. Mind you, this was (mostly) pre-drugs, and the gaol is full of professional criminals who view prison as an occupational hazard – a place where both villains and their keepers act as though being in the nick is a game in which both groups are constantly trying to win a small advantage over the other. Ah, nostalgia. 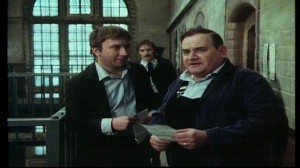 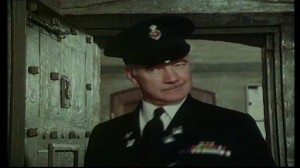