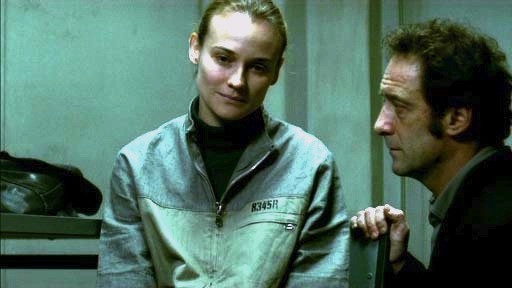 It’s hard to imagine a film where a jailbreak is so pivotal to the plot being less of a prison movie. Rather than a prison movie, it’s a bit of your traditional slow-burning action thriller, stiffened by some fine, largely understated performances.

Lisa (Diane Kruger), her schoolteacher husband, Julien (Vincent Lindon), and their young son, Oscar, live comfortably, happily. That is, until the Police burst in one morning and arrest Lisa for the murder of her boss, who has been bludgeoned to death with a fire extinguisher shortly after they’d had a heated argument.

Timing is everything, and we later learn that Lisa arrived on the scene moments after the real murderer ran away, but in enough time to put her prints on the murder weapon and to be spotted at the scene by the janitor. No-one much, other than Julien, believes that she is innocent. The Court certainly doesn’t and Lisa is duly convicted. Appeals are lost. She watches despairingly as her son drifts away from her, and then she decides that everyone would be better off if she were dead.

Julien is forced to employ desperate measures to save his wife, and the only way he can see to do this – after legal avenues are deemed hopeless – is to spring her from prison. No mean task, particularly as the prison in which she’s held (filmed partly, it seems, at La Prison de Meaux-Chauconin near Paris) looks dauntingly secure. He enters a different world on his wife’s behalf; he seeks advice from a multiple prison escaper, meets with shady figures to obtain false documents, and is wholly consumed by planning every element of the escape bid.

It’s very much his escape bid, so much so that we don’t get past the visiting room inside the prison. We know nothing of how she’s coping in jail, or what her life is like inside. We know much more about him. We cheer him on because he’s an ‘average guy’ driven by an injustice to his much-loved wife to do this extraordinary criminal plotting. And not only is she innocent, she is losing her son. We turn a blind eye to the horrible things he does, or is prepared to do, in pursuit of her freedom.

Like all films of this genre, it has its moments where one has to suppress the urge to yell, “As if!” at the screen, but it’s well acted and well put-together. And an escape movie with a difference. 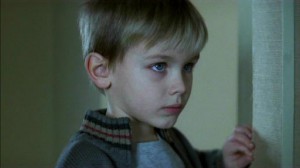 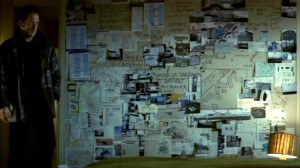