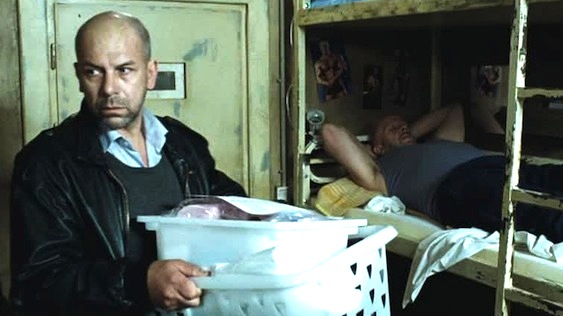 There are lots of films about innocent men and women in prison. Few show the toll that false charges can have on an individual as this one does. And to make it even more troubling, it’s based on a true story.

The ‘Outreau Affair’ was the extraordinary prosecution of fourteen innocent people accused of being part of a paedophile ring in the north of France. In all, eighteen people were charged on the statements of the abused children; four of the accused made admissions and, of the others, most were implicated by one of  the victim’s mothers, who had confessed to taking part in the sexual abuse and then falsely corroborated her son’s account of being raped by innocent people, including Alain Marécaux and his wife, whom she had never met. A number of those accused, including Marécaux, were remanded in custody for three or more years, and lost their own children in the process. One committed suicide in prison.

Guilty tells the story through the eyes of Marécaux (Philippe Torreton), a bailiff and the father of three children when he and his wife (Noemie Lvovsky) are arrested in 2001. He is permitted no contact with his kids. While the evidence is flimsy, he is treated with contempt by the justice system; the police taunt him, question his sexuality and handle him roughly. Sexual impropriety is inferred from one of his own’s children’s accounts of playful affection and the investigating magistrate, Fabrice Burgaud, appears decidedly disinterested in any possibility that he might be innocent.

Marécaux is helpless. The justice system, which he previously revered and of which he has been a part, turns its back on him. There appears to be no appetite amongst law enforcers to discover the truth. His life unravels. His wife, eventually bailed, leaves him for another man and files for divorce. His employer professes to be sympathetic, but is quick to point out that he will never be able to return to his profession in the same region, and hands him papers to sign, selling off his practice. He tries suicide, but is twice unsuccessful.  In a final desperate protest, using the one area of his life that he can still control, he commences a hunger strike (Torreton amazingly shedding what would appear to be half his weight in the process).

It is not until December 2005 that Marécaux is fully exonerated, with the admission of one of the abusers, Myriam Badaoui, that she, her husband and a neighbour, had all lied.

Only in prison, it seems, is he treated fairly. If either the prison officials or fellow prisoners treat him prejudicially, we don’t see it. But however decent his treatment in prison might be, his incarceration remains at the centre of his misery and is a constant reminder of his impotence in the legal system. 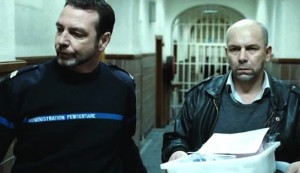 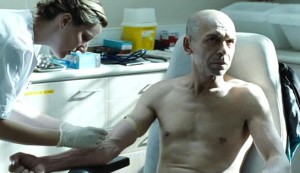