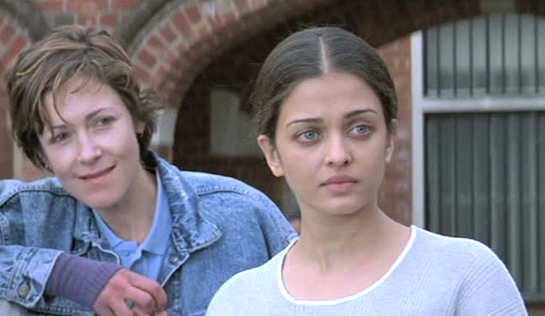 The real-life trial around which this film revolves was a landmark battered wives case in Britain. Unfortunately, director Jag Mundhra makes the mistake of assuming that his audience has no intelligence at all; the story is so dumbed down and melodramatic that at every corner there is a “My God! That’s brilliant!” moment as someone thinks of flicking a light switch in the dark.

Kiranjit Ahluwalia (former Miss World and Bollywood star Aishwarya Rai) is a demure Punjabi woman brought to London in an arranged marriage. She endures 10 years of being beaten and raped by her controlling, drunken, womanising husband, Deepak, until he threatens her with a hot iron one day in May 1989. A few hours later, when he is soundly asleep, she pours petrol and caustic soda over his feet and sets him alight. He dies six days later.

Kiranjit is taken to HM Prison Mullwood Hall (a not particularly inventive reworking of the real-life Bullwood Hall in Essex), still in a daze. It’s in prison that she finds her voice and her confidence and, after initially being convicted of murder (an outcome she meekly accepts and does little to avoid), she is sentenced to life with a 12-year review date. Oddly liberated by prison and stung into action by the realisation that she won’t see her two young boys for many years, she decides to fight back.

With the encouragement of both her fellow husband-killing cellmate, Ronnie (the excellent Miranda Richardson), who helps her with her English, her assertiveness and her sense of humour, and Radha Dalal (Nandita Das) of the Asian feminist organisation Southall Black Sisters, who garners community (and legal) support for her cause, she wins a retrial.

At the retrial the Crown accepts her plea of guilty to manslaughter, based on the Court of Appeal’s acknowledgement that a slow burn reaction to maltreatment could lead to diminished responsibility – a ‘sudden and temporary loss of self-control’ caused by the alleged provocation. Kiranjit is sentenced to 3 years 4 months, the time she has already served, and is immediately released.

The film’s prison scenes are some of the most entertaining or ring the most true – from the slovenly prison officer struggling to pronounce Kiranjit’s name to the bond that grows between Kiranjit and her brave but vulnerable cellmate. But there are also moments of sheer silliness – like an emboldened Kiranjit standing up to the prison bully, and the prisoners knowing neither Kiranjit’s back story, nor that of another woman, Gladys, who killed her children. Very few such secrets survive in prisons, even if nobody watches TV or reads a newspaper.

Regina -v- Ahluwalia proved a victory for women defendants charged with serious crimes against their partners following sustained physical or emotional abuse. But the film suggests it also marked a victory (albeit a much smaller one) for the prison system, which took a downtrodden, timid and ashamed woman, liberated her, built her up, and sufficiently empowered her to be able to mount the precedent-setting challenge. 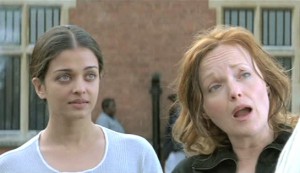 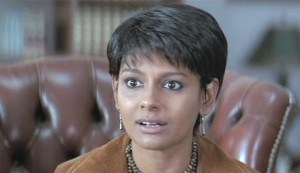