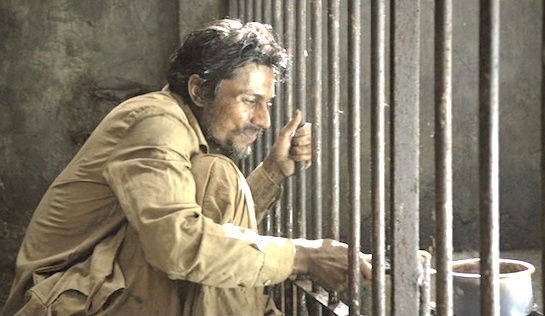 It’s based on the true story of Sarbjit (or Sarabjit) Singh, who went missing in Bhikhiwind, Punjab in 1990. The Pakistanis alleged that he was Ranjit (or Manjit) Singh, suspected of masterminding five terror bombings In Lahore and Faisalabad. After eight months or so of beatings and being forced to live in a concrete pen (the size of a crate) with a locked grille over the top, he confesses… but only when they half fill the pen with water. He is sentenced to death.

Back in India, Sarbjit’s wife, Sukhpreet (Richa Chadda), and two daughters, Swapan and Poona are left waiting for his return, but it is his sister Dalbir Kaur (Aishwarya Rai Bachchan), urged on by her father, who fights hardest for his release. She has lost a child at birth and her husband tires of her devotion to her brother and ends the marriage. She protests Sarbjit’s innocence, challenges the apparent indifference of Indian politicians, gets to see the Prime Minister, and enlists support from the local and international community… all to no avail. Still, his death sentence is not carried out.

Changes in Superintendents at the Kot Lakhpat (Central) Jail in Lahore, escalations in tension between India and Pakistan, competing nuclear tests, and the execution of a Pakistani prisoner in India all impact on Sarbjit and his prison conditions. After a period mixing with other prisoners he is thrown back into solitary with his hands constantly shackled. Dalbir’s human rights activism leads to the release of other Indian prisoners, but not Sarbjit. On release one who had maintained his innocence confesses that he had been a spy after all, which doesn’t really help Sarbjit’s cause.

After 18 years, by which time he is a little too intense and a bedraggled and slightly stir crazy mess, Dalbir, Sukh and the two girls get to meet with him – on opposite sides of his prison cell bars. But still his release seems no closer. In 2013, Sarbjit is attacked by other prisoners who, the film suggests, are let into his cell for that very purpose. He is stabbed with a variety of makeshift weapons and dies in hospital several days later.

Connoisseurs of grim prison conditions might find some things to enjoy in the brutality and austerity of Sarbjit’s incarceration. Others might wonder at his survival on scraps of chapati and despite any obvious sanitation, his refusal to go completely insane in the face of virtually no contact with others, and his resilience despite being without any reason to hope.

But the story is more about Dalbir; her persistence, her pugnacity, her loyalty to her brother above all others, and her ambivalence at being thrust into the limelight. She grows old (or much older) alone, while fighting a fight she never looks like winning. To all this, Sarbjit really plays second fiddle.

How accurate it is, I have no idea. But notwithstanding Dalbir’s calls for India and Pakistan to set their differences aside, without the chauvinism that fuels the sense of injustice, the story has no real heart. The film was banned in Pakistan for its rampant anti-Pakistani sentiment, and it’s not hard to see why. 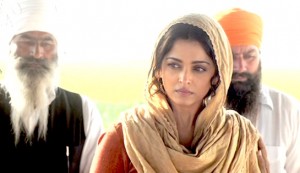 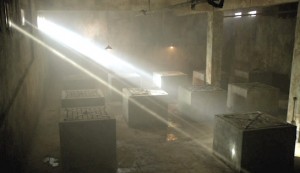 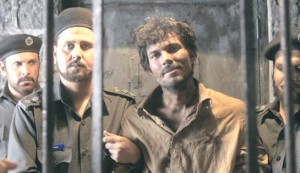 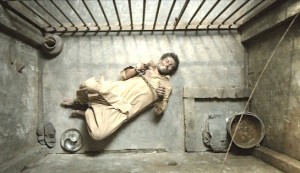