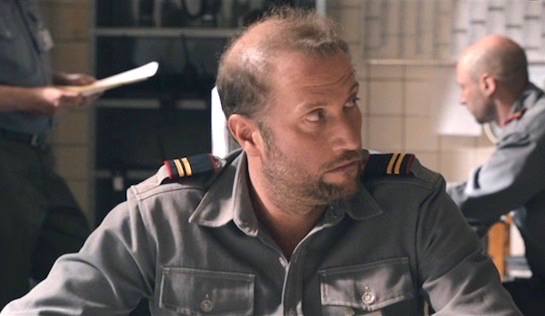 The tango. Tango libre. Prison. You’d have to say that they are strange bedfellows, but in this beautifully crafted story, full of passion and tenderness and entanglements and implausibility, they fit together very nicely.

I’d always thought that this was a story of a prison guard who falls for a woman in his tango class who also happens to be a visitor to one of the prisoners where he works. And it is, but that’s not nearly complicated enough, and ignores the degree to which the essence of tango spills over into the whole of the prison.

The guard is Jean-Christophe (or ‘JC’, François Damiens), a beige nobody; he is a little solitary, socially awkward and lives alone with an ageing goldfish. His one extravagance, it seems, is going to dance lessons to learn the tango… and it’s there he meets a nurse, Alice (Anne Paulicevich, who also wrote the screenplay). He likes her.

He then sees her in the prison, visiting a prisoner, Dominic (Jan Hammenecker), and later visiting another, Fernand (Sergi López). He is shocked but intrigued, and tells Alice, at their next class, that guards are not allowed to socialise with prisoners’ families. That’s not Alice’s problem, clearly.

Dominic and Fernand have an unusually generous relationship. Dominic is thick set, phlegmatic and Flemish. Fernand is a loud, expansive, excitable Spaniard. They are co-offenders; Dominic got 20 years and Fernand 10 for their part in a robbery that left a security guard dead. They share a cell. And, most importantly, they share Alice… and did so before they came to jail; only Fernand happens to be married to her. On visit days, she divides her time between both lovers, alternating tables with her 15-year-old son Antonio (Zacharie Chasseriaud).

Fernand doesn’t take the news that she has been dancing with a guard well. He is unwilling to surrender any physical edge he has with Alice, particularly to a guard, and jealously seeks out some Argentine prisoners to teach him the tango; the initial response of the cellblock is not kind. Fernand duly confronts JC and headbutts him, and wins back some credibility. Extraordinarily, the Argentinians (led by Mariano ‘Chicho’ Frumboli and his sidekick Pablo Tegli), reassess the plaintive request and demonstrate a few steps… The power of the tango gathers momentum and soon the whole block is practising the 8-step basic.

“Tango resembles the relationship in real life where we face all kinds of challenges but keep on united, connected, supportive and inseparable. It requires love, trust, surrender, commitment and devotion,” says one website touching on tango pedagogy. But it doesn’t prevent bad choices, and JC and Dominic make some very bad ones, and Antonio, not tango-immunised, full of adolescent angst and faced with an already tricky family situation with now a third man, JC, in love with his mother, makes some others.

I don’t normally signal spoiler alerts; most films I watch are too old, too shabby or too predictable to make the finale too precious. That’s not the case here. But if you don’t wish to know that the unrebuffed JC, freed for the first time to feel in a tango embrace, recklessly springs Dominic and Fernand from their prison cells and magnanimously delivers them to Alice and Antonio – only for them to speed off and then return at speed to collect him – then forget the sentence you’ve just read. Absurd, ridiculous, I know, but does it detract from the film? Nup; not really.

This is a delightfully different prison movie, at times stirring and at others happily content to challenge our notions of things like family, relationships and, yes, prisons… in all of which anything might be possible. 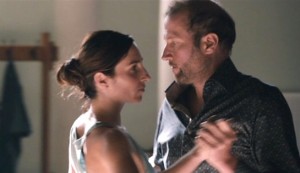 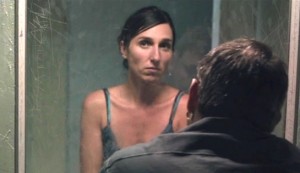 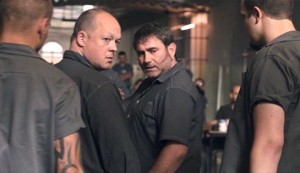 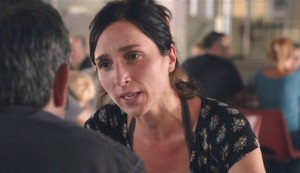 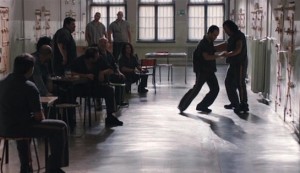 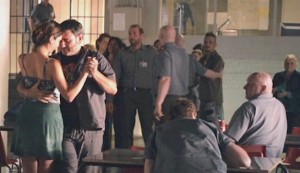