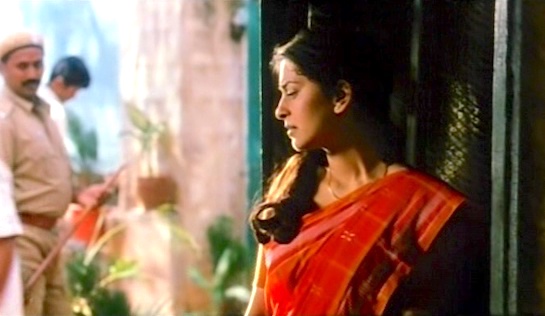 I had a bit of trouble with this film. I don’t know whether it was that I’d read somewhere that it was the Indian Shawshank Redemption (not that I entirely understood what that meant), or that I kept thinking that the charismatic leading man was Leonard Cohen. Maybe it was the plot.

A beautiful young documentary maker, Chandrika (Juhi Chawla), is given unprecedented access to a maximum-security prison (filmed on location at the now-closed Musheerabad Central Prison, Hyderabad). She wants to interview three men on death row to learn of their turmoil in killing someone and how prison has affected them as they await their death. One murderer, Nagya (Nagesh Kukunoor), was convicted of pushing his wife in front of a speeding car, claims innocence, and waits for the truth to miraculously be revealed. The Leonard Cohen bloke, Ishaan (Naseeruddin Shah), a bit of a charmer and a bit of an escape artist, shot and killed a pregnant bank teller during a robbery, and claims it was an accident. The third, Jaggu (Jackie Shroff), stabbed his wife, whom he believed was about to run away with her lover, and is the only one who is truly remorseful.

The prison is clean, uncrowded, orderly and (other than for the rape of one inmate by another with AIDS, and a couple of particularly vengeful acts against the same man), pretty leisurely, reflecting the superintendent’s humane and reformist approach. Other than the prisoners who are in pristine white uniforms, the prison is full of light and colour and trees and has a vegetable garden that immediately replenishes itself once produce has been taken from it. Or so it seems.

As might be expected when you have a beautiful young filmmaker, trapped in an unhappy marriage, working with criminals who are trapped in prison, the plot takes a few unexpected twists and turns. It’s awfully fanciful, with more coincidences than you can poke an otta at. But it’s easy to watch. Whether you can accept the twists and turns to be credible might be influenced, as I was, by whether you can accept that a man on death row (who has recently escaped from several prisons) would be permitted the freedom within the prison that Leonard (sorry, Ishaan) is afforded. And that he would be allowed to get stuff in through visits without it being too closely inspected, or that the authorities would know that he’s bribing a prison officer without throwing him into the most secure cell imaginable. Or that the superintendent would allow unprecedented contact with men on death row without making any due diligence inquiries as to why she might want to do that. Or why it’s only on rare occasions that she can be filmed without one side of her face in shade.

Perhaps I’m being harsh the comfortable and uncrowded prison. India has an extremely low imprisonment rate and there is no reason to believe that this portrayal of life in an Indian prison is more Bollywood than reality TV. Mind you, the 2009 prison riots in Hyderabad would seem to have come from a different prison system to this one… 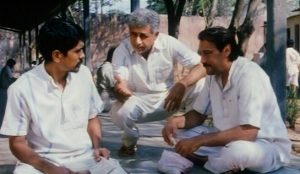 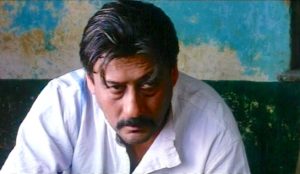 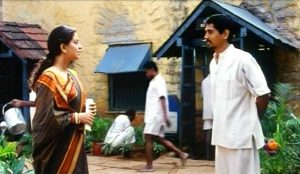 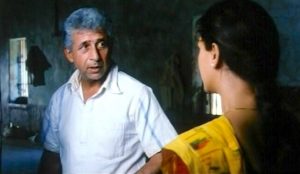 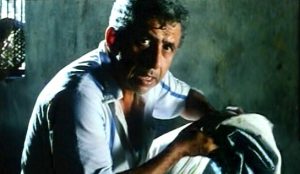 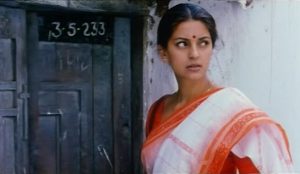