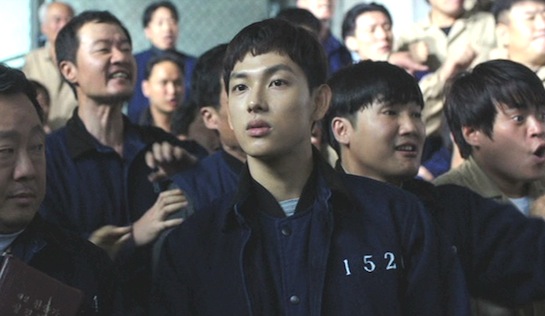 It reminded me a bit of 2016’s A Violent Prosecutor; another partnership between a hard-bitten older man and a much younger protégé – although this partnership, it must be said, is not so much for the community good.

The younger man is police officer Jo Hyun-su (boy-band ZE:A singer Si-wan Im), who draws the short straw and is sent undercover by his boss, Chief Cheon (Hye-jin Jeon), into prison (for a lazy three years) to get information on a drug cartel that she has been unable to nail. The boss of the cartel is ‘the Chairman’ Ko Byung-chul (Geung-Young Lee), who heads up a big seafood business which serves as a front for his less-legal activities. His Number 2 is the ruthless Han Jae-ho (Kyung-gu Sol), who is undertaking a small sabbatical in prison – where he is the undisputed Mr Big with control of the cigarette trade in the jail and the chief of security on his payroll.

Hyun-su captures the attention of Jae-ho after he takes on (and beats, unfairly) a much larger man in a slapping contest. He has spunk. They forge a friendship which is cemented when, together, they see off a major threat to Jae-ho’s ‘presidential’ status, a Korean mafiosi (or kkangpae member) Kim Sung-han, planted by Ko Byung-chul to eliminate him, with a creative and rather deft combination of blackmail and boiling oil.

Jae-ho trusts nobody (“don’t trust people, trust the circumstances,” he says), but when Hyun-su admits that he is an undercover cop he doesn’t have him killed because (a) he already knew, (b) he is confident that he can get Hyun-su to swap sides and work for him, (c) he trusts the circumstances, and (d) the film would finish way too early. Meanwhile Hyun-su stays in the game without realising quite how dangerous his situation has become, because Chief Cheon is loath to pull him out and jeopardise her best chance of busting the cartel.

So Hyun-su does work for him when they are both released. But it’s tense, with neither the police nor the gangsters knowing exactly whether he is working for them or the other side. There are tests of loyalty and more crossings and double-crossings and coups and betrayals than you can poke a dangpa at.

It’s an outlandish story, but thoroughly watchable. The absence of authorities (the police, for example, when the gangsters are eradicating their rivals with great proficiency and regularity, and the prison officials when Jae-ho torturing Kim Sung-Han or drinking cheongju with his followers) is notable. But the cast and Kyung-gu Sol, in particular, as the ruthless Han Jae-ho – who very humanly has to balance his tendency towards mercilessness and risk-aversion with his affection for (or regard for, so as not to complicate his motives) Jo Hyun-so and the promise of what that partnership might bring – is excellent. 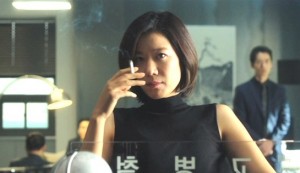 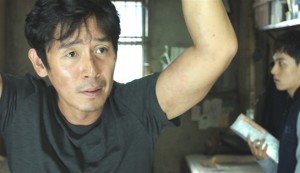 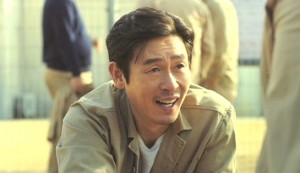 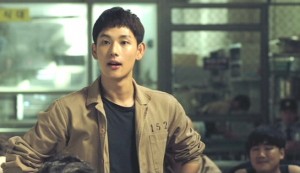