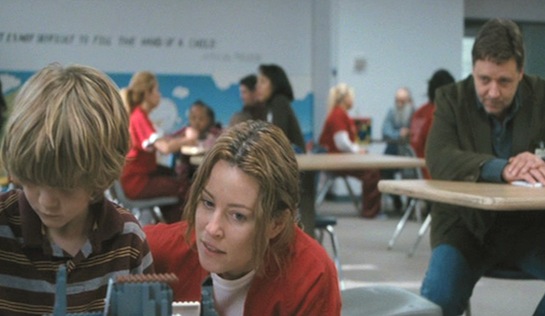 I confess. I wasn’t looking forward to this, a remake of the perfectly good and not-very-old French film, Pour Elle (2008). But it works.

It works partly because Russell Crowe is more believable in the lead role than his counterpart Vincent Lindon in the original. Or at least he’s more believable as the action man he becomes; but Lindon has more of the everyman quality that seem to make his extraordinarily desperate measures more extraordinary.

The storyline diverges little from Pour Elle. Lara Brennan (Elizabeth Banks) is wrongly charged with the murder of her boss, with whom she had had a huge argument not long previously. There is blood on her coat and her fingerprints are on the murder weapon – a fire extinguisher. Only her husband John (Crowe) truly believes in her innocence. The court doesn’t.

When the realisation dawns that Lara has no hope of successfully appealing her conviction, John, a mild-mannered teacher, sets about plotting her escape. Without her knowledge. He consults a prison escape expert, learns to make skeleton keys, breaks into cars, forges medical records… and kills a drug dealer or two in pursuit of enough cash to allow his family to live abroad. Mild-mannered, dressed in sheep’s clothing – but, boy, is he focussed!

Most of John’s extra-ordinariness is in his capacity to juggle his school-teaching, child-rearing, reconnoitring and crime-spreeing all at once… even allowing for the generous help he gets from his parents. His planning is meticulous, to the point of leaving red herrings behind in his garbage to throw pursuing Police off the track. Of course it’s nonsense, but it’s entertaining nonsense.

Like the original, it’s a prison break-out movie (masterminded from outside, with no involvement from the escapee, which makes it a bit more unusual) rather than a prison movie; we barely get to see the prison other than the visits centre. But we get to see some strong prison responses nonetheless – the strain on Lara as her son punishes her for her absence, her despair at the hopelessness of her position, and her pushing John away part-selfishly, part-selflessly. Mind you, she bounces back each time with surprising bounciness.

The film maintains its dramatic momentum well enough to ensure that we have no compunction in cheering John on, even as he resorts to nastier and nastier criminal acts in order to secure his wife’s freedom. And really, should it matter that several people are dead and others traumatised for life if a loving husband can rescue his pretty wife? 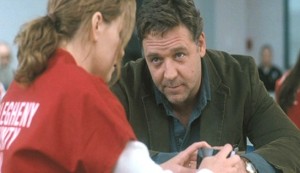 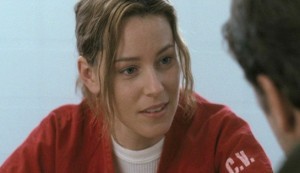