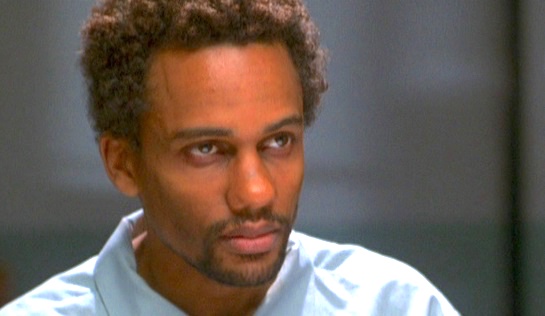 A surprisingly poetic film about… deliverance, really. Alex (Hill Harper) is a former drug user serving a sentence for a rape he is adamant he didn’t commit. He also has AIDS. His family have little contact with him; they are too ashamed, too busy, and too cowed by Alex’s unforgiving father. But it is Alex’s relationship with his disappointed father that is the story’s heart.

His father (Billy Dee Williams) is a successful businessman – and overbearing, intractable, uncompromising and compassionless. He offered his son no support through the trial, and hasn’t visited him (or allowed his grieving wife to visit) in five years. Alex’s (much) older brother, Tony, is his father’s son and has pretty much cut him loose also, but on a rare guilty visit agrees to try to persuade his parents to see Alex so that he can tell them of his medical condition. Alex is not exactly lovable, either, it must be said; he is full of repressed emotion, is barely able to contain his anger at his abandonment, is unrepentant and wears his refusal to reach out to others as a badge of honour. Through flashbacks to his childhood, daydreams… and in the revealingly uncomfortable visits by his family, you understand why. But Alex steadfastly refuses to play the game, even when his own interests are most at stake. He avoids opening up to the prison psychiatrist, can’t extend an olive branch to his family, and when it really counts is unable to express contrition to the Parole Board, or hide from them his resentment.

Then, perhaps improbably, he is visited by a female family friend, Felicia (Rae Dawn Chong) – a former junkie, prostitute and victim of the most awful abuse, but who has come out the other side… and she leads him to faith and to a better place. Mercifully, we’re spared too many saccharine details of this transformative journey; it remains largely understated and moving.

This is an important prison film because, for the most part, it is an honest, unsentimental look at the siege-like mindset of a prisoner and allows us to understand how he might have got there. It manages to stay faithfully authentic throughout – from the location (it was part-filmed at the now-closed Lincoln Heights Jail) to the prison officers and a wonderfully real set of Parole Board members. No-one gets stabbed, there are no corrupt or brutal guards – just a family caught up in the shame and guilt and recriminations that having someone in jail brings. 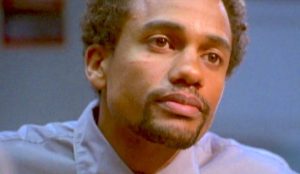 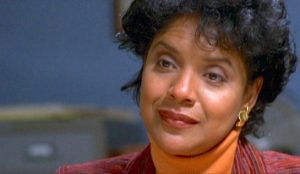 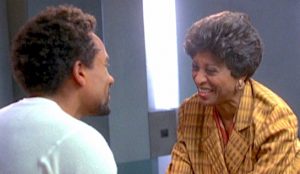 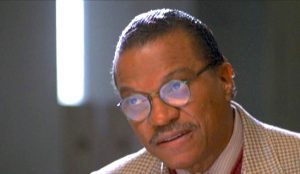 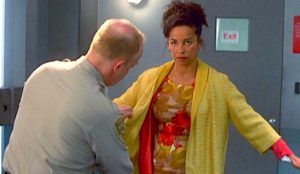 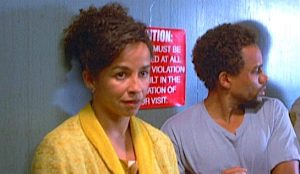