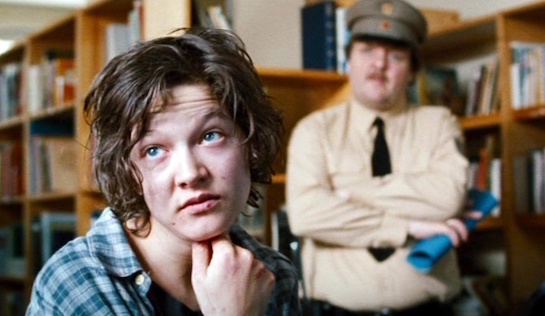 If you can believe that a damaged young murderer, sexually abused as a 12-year-old by her step-father and filled with fury at the world, could reach into herself at will and pull out the extraordinary musical ability that saw her play in international competitions up to the point of her abuse, then this is a compelling movie.

Traude Krüger (Monica Bleibtreu) is a repressed, 80ish piano teacher who has been working in the same Luckau prison since 1944. Back then, she was a nurse and her lesbian true-love (whom she disowned under questioning by the Nazi regime) was about to be executed in the very same prison for being a communist. Sixty years on she is emotionally dry, unrepentantly old-fashioned and demanding, seemingly interested in her tiny group of students only if they have the ability to win a prestigious music contest. Enter Jenny von Loeben (Hannah Herzsprung), violent, self-harming and proudly unbowed. We can tell she has prodigious talent by the way that she’s able to play a rollicking tune with her hands handcuffed behind her back. (Yeah, sure). From there it becomes a bit like many tournament movies; a testy relationship between teacher and student, the teacher haunted by her past, and plenty of obstacles placed in their way (particularly by the flabby and jealous Officer Mütze, whom Jenny half-kills in a rage when Frau Krüger first tells her that she won’t teach her with self-mutilated hands).

Jenny is very much on her own, hated by prisoners who won’t believe that she remained asleep while a cellmate hanged herself, and when Mütze conspires with them to prevent Jenny from competing in the final of the tournament, Frau Krüger improbably arranges her escape with the equally improbable assistance of a remorseful Mütze. A tad unlikely, maybe, but it allows the film to build to its crescendo of the final four minutes that she gets to perform. It’s a film that is distinguished by the two principal characters being so very unsympathetically (if, at times, forgivingly) drawn. In the face of Krüger’s inability to respond at an emotional level and her lack of generosity, it’s possible to find even Jenny’s overt loathing of herself and the world preferable.

Prison management is not treated particularly well, either, its decision making shown as being driven almost entirely by personalities, personal motives and the media. Of course, one might also be persuaded to ask questions about any prison whose management team of six seems to include its chaplain and an elderly piano teacher, but as a whole the film’s very much worth a look. 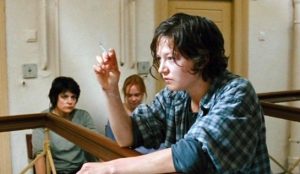 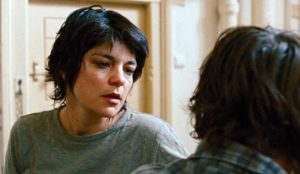 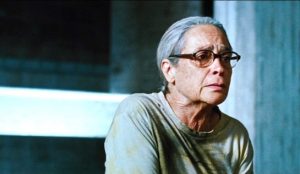 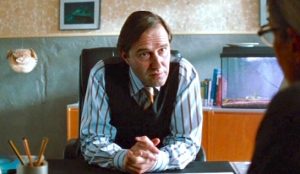 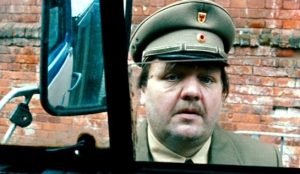 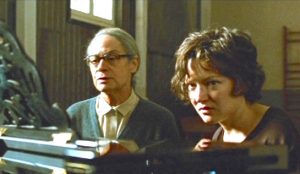