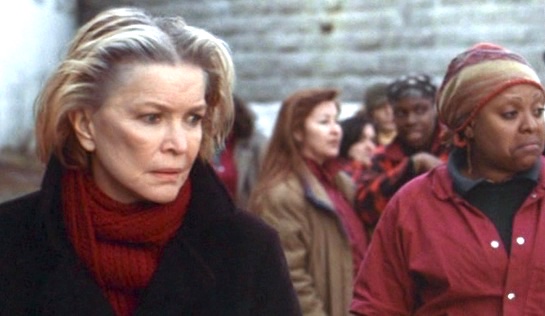 This is an old-fashioned tear-jerker, under the guise of a film with something important to say about prisoners’ capacity to change, amongst other things.

Made for TV, it is based on the true story of Sister Pauline Quinn, a former street kid who endured awful abuse (including a rape when she was a young teenager and from which she fell pregnant), was brought back to trust others through the love of a dog, became a nun, and then introduced a program in prison where prisoners train dogs to assist disabled people. Trialling the program inside an 800-bed women’s prison, Sr Pauline (Laura Dern) encounters Joan (Ellen Burstyn), a hardened, older prisoner who has closed herself off from the world. Joan (unwillingly, at first) becomes one of three dog trainers, and there are the expected drama-laden jealousies from other prisoners, a near-death experience for one of the dogs, and the threatened closure of the program by ignorant bureaucrats after Joan’s dog sensibly bites a prisoner who was attacking her. And just as predictably we see growth in all of the women; we learn more about their battles and see them grow in their confidence to be their own people and break away from those who have held them back. And in their capacity to care about others.

This is not a movie where you will see the prisoners or the program fail. It’s chock full of hope for everyone, but many of the scenes of prison life have an authenticity about them which stops the film from becoming too mawkish. There are not many prison films promoting rehabilitation as unashamedly as this one does, but many worse ones. 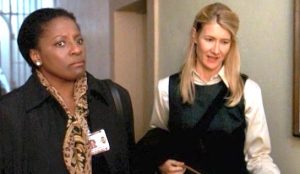 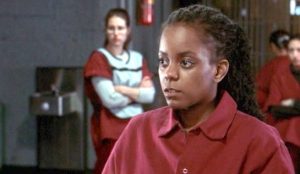 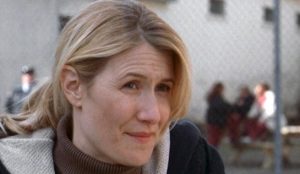 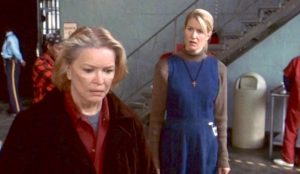 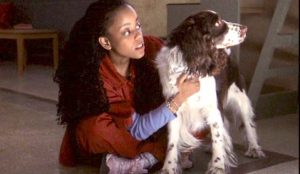 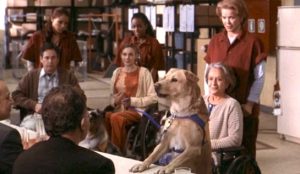