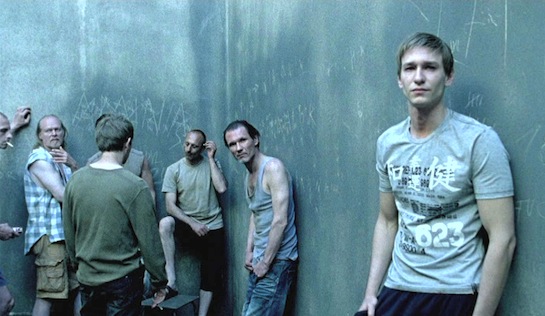 Marco W. etc is based on the true story of 17-year-old Marco Weiss, who was arrested in 2007 on charges of sexual abuse of a 13-year-old English girl during a holiday in Turkey, and who then spent 247 days in Turkish prisons.

Marco (Vladimir Burlakov), from a small town near Hamburg, and his parents regularly spend their holidays on the Turkish Riviera, but on the last day of this particular holiday he is ordered to a Police station and has to answer questions about his previous night’s contact with a 13-year-old-who-looks-older-and-tells-him-she’s-15 girl, Carolina (Sophie Debattista), whom he has just met.

After Carolina is also interviewed, Marco is arrested and detained in the local prison on suspicion of sexual abuse. In Court he admits to having had sexual contact with Carolina but he denies having intercourse with her or sexually abusing her. Because of a translation error the Turkish judge understands that he did have sex with her and decides to keep him in custody for four weeks until the trial can commence. He is locked up with 30 other adult offenders in a cell for foreigners.

In prison he receives some support, mainly from German speaking prisoners, but others are far less respectful. Meanwhile his parents engage a lawyer despite their financially tight situation. After a ten minute visit in prison with him they want to publicise the inhumane conditions of his placement, but eventually their lawyer persuades them to remain silent in order not to violate the pride of the Turkish judiciary. After bail has been rejected and the trial date has been postponed for another four weeks, the first hearing begins after 58 days in prison in a non-public hearing. Although Marco is exonerated in the course of the proceedings by the Turkish doctor who examined Carolina, the Court adjourns again because her testimony is not yet available to the Judge in a translated, written form.

In order for her to get their son out of prison faster and to be able to finance the enormous costs, Marco’s parents go public with the case and capitalise on the media interest. Marco is also interviewed on Turkish television. He has been in prison 76 days. Due to this intensive reporting, he receives ‘special status’ amongst prisoners and officers. He is moved to a newly built, pristine cell on his own to ensure a positive impression in the Court.

During the next six months there are four more court appearances and each time there is larger media coverage of proceedings. At the same time Marco’s brother and family organise vigils in Germany to support Marco and they also set up a support website. Eventually, on 14 December 2007 after 247 days in custody, it is decided at his seventh hearing that Marco should be released from custody without conviction and without him having to be involved in any further proceedings. He flies out to Germany with his father on the same day.

Those 247 days prove pretty useful. Marco learns that it helps one look older, tougher and less attractive with a crew cut (not the first prisoner to make that discovery). He gets to appreciate the value of a proof of age card, even if it could be seen to be bad manners to ask a new acquaintance to see theirs. And he discovers that whatever the reputation of Turkish prisons post-Midnight Express, the Turkish legal system might be worse. 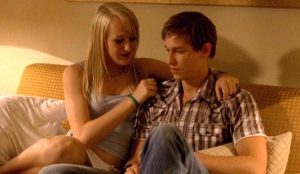 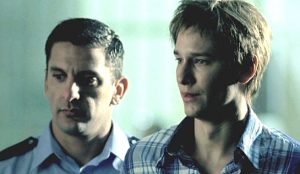 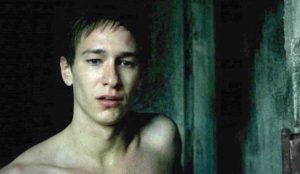 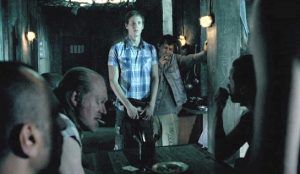 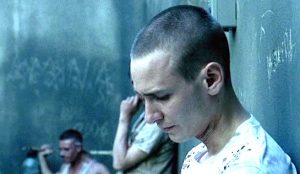 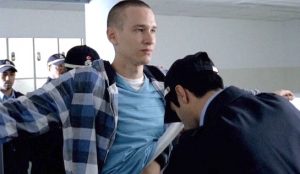