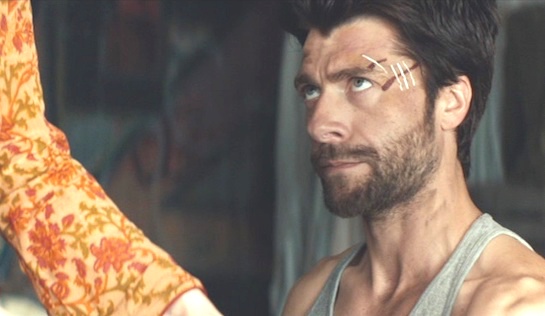 We have seen it before in other films: entrepreneurs making money by putting prisoners on show for public entertainment. There have been fight clubs [Ring of Death (2008), for example, or Undisputed III: Redemption (2010)] staged for the benefit of gambling rings or internet subscribers, execution lotteries [Deathrow Gameshow (1987), Absolute Aggression (1996)], kill-or-be-killed contests for TV audiences [The Condemned (2008), Turkey Shoot (2014)], death races [Death Race (2008)] and many more. But this takes things in a different direction.

It’s set in 2039. Anonymity is a crime. Everyone has (or is supposed to have) an implanted chip (as a back-up to facial and tattoo recognition technology) which allows authorities to track people’s whereabouts and spy on whatever they do. A number of communities defiantly live off the grid; some are hippy-types in safe houses, some live and hide in rubbish-dump favelas, and others, like the young radicals of Division 19, are political subversives forced underground.

It’s in that sort of dystopian future that we are introduced to Alexandra Neilsen (Alison Doody) whose role as CEO, Data Warehouse Inc looks very much like a jails boss as well. “I found a way to fund the jails, and the voters like that,” she says. PanopticonTV subscribers, of whom there are 2 billion, pay to watch her prisoners fight. And live, day-to-day. One of her best bareknuckle fighters, Hardin Jones (Jamie Draven), has a massive following. His image, broadcast on huge screens across the city as well as in people’s homes, is used to sell cigarettes, books, jeans and movies, and viewers can watch his every move in his cell. The advertising revenue and subscriptions he generates keep the prison system afloat.

So, although he has served 10 years and should have been paroled, he’s too valuable a commodity to release, and so is kept inside… a situation that is starting to get awkward. To protect the investment, Neilsen dreams up and sponsors a new project, Newtown – a whole community developed outside prison into which it’s proposed to release her star. It’s a community where infatuated subscribers can pay to live near Hardin and amongst other released convicts; Panopticon can then follow the offenders’ stumbling efforts at resisting temptation, at reform and transition. Subscribers are promised interactive opportunities, voting on scenarios and challenges, and deciding passes and fails. Hardin is touted as the “first felon to test (Newtown)”. Television gold.

Neilsen’s plans are however thwarted by the Division 19 crew, amongst them Hardin’s brother Nash (Will Rothhaar), who spring him while he is under heavily guarded escort to Newtown (a little too easily, I must say; and why the over-the-top escort for a released man anyway?), and he joins different groups of rebels living off the grid. Although he digs one chip out of himself, he fails to realise that another has been embedded in his neck. He is embraced by the off-gridders, and although the camera drones happily relay scenes of him being very closely embraced by one particular woman (Lotte Verbeek as Aisha), the authorities fail to bring him in.

Division 19 keeps up the political pressure. Its members try to force the Government’s hand on reform (including an end to both compulsory fingerprinting and prison TV), threatening to take all the money electronically from selected international banks, and disrupting web transmissions. Their demands lead to people withdrawing all their money from those banks. The Government’s Premier and ‘leader of the free world’, Charles Lyndon (Linus Roache), reacts (in nice Herodian fashion) by declaring that all the under 30s should be rounded up and databased. Nash is arrested and dropped into Newtown to keep the viewers interested in Hardin’s absence; 70 million new subscribers sign up.

Hardin is a strong-and-silent type; something of a reluctant celebrity (so pumped full of drugs that no-one’s sure whether he even knows that he is the world biggest brand – although you’d think it would be hard to stop visitors or newly received prisoners informing him of his status in the outside world), and something of a reluctant hero. But his connection to Nash forces his hand, and leads to an unexpected climax.

Is this a prison movie? The prison scenes are minimal; Hardin is on the run for almost all of the film. But the notion that a prison system, and all of its inmates, could be manipulated according to the interests of a media outlet which brings money to a government is an impressively radical view of how prisons might operate.

I have a number of disclosable biases in relation to sci-fi movies. Amongst them, I don’t like images of life projected decades into the future and there seem to be no changes from the present in fashion, architecture or transportation. I struggle with lots of flashing lights substituting for technological advances. And I much prefer scenarios where you can say, “Yeah, that could happen.” If you consider a linear extension of social media and reality TV trends, Division 19 ticks that last box beautifully. And when you look at the sort of historical exploitation of prisoners that Shane Bauer examines in his 2018 book American Prison: A Reporter’s Undercover Journey into the Business of Punishment, maybe the film’s vision of the future of corrections might not be so far fetched.

Not a brilliant film in many respects, but arrestingly thought-provoking. 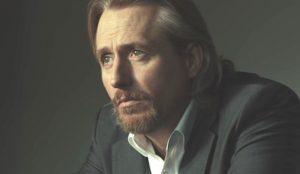 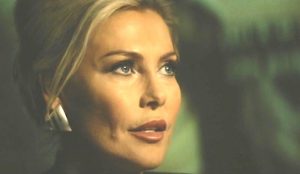 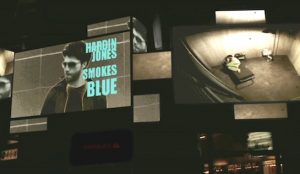 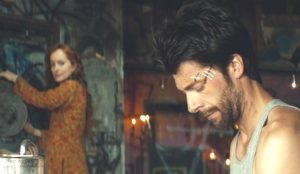 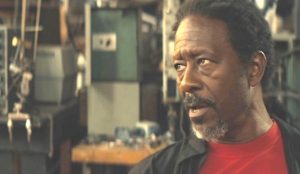 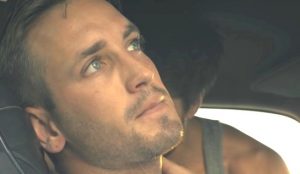